Before being elected Senator, Sharif worked as a staffer for the Pennsylvania Senate, serving as the Chief Legislative Advisor to the Democratic Chair of the Housing and Urban Development Committee and had the primary responsibility for overseeing legislative, housing, environmental and economic development initiatives. During this time, he facilitated the creation of Philadelphia Green Communities, the first environmental educational program of its kind implemented in a major U.S. city. Sharif helped to found and served on the Board of Directors of Urban Solutions, a non-profit corporation created to address the health needs of traditionally under-served communities.

As Senator, Sharif has dedicated himself to issues that make the lives of Pennsylvanians better. He was instrumental in the creation of PENNIE, Pennsylvania’s state-based health insurance exchange, and created the Urban Agriculture Infrastructure Grant Program in the 2019-2020 state budget. Sharif has written and introduced legislation to combat climate change, reform Pennsylvania’s criminal justice system, and is the main co-sponsor of Pennsylvania’s first bipartisan bill to legalize and regulate adult-use cannabis.

A known advocate of affordable housing and community development, Sharif has a depth of knowledge and experience in dealing with eminent domain acquisition, low-income housing, women and minority issues, and disadvantaged business certifications. He has served on the Council for HOPE VI, has been a featured presenter at the National Public Housing Resident Empowerment Conference, and has served as managing director of the Housing Association of Delaware Valley.

Sharif is a father of five children and lives in North Philadelphia with his wife, April. 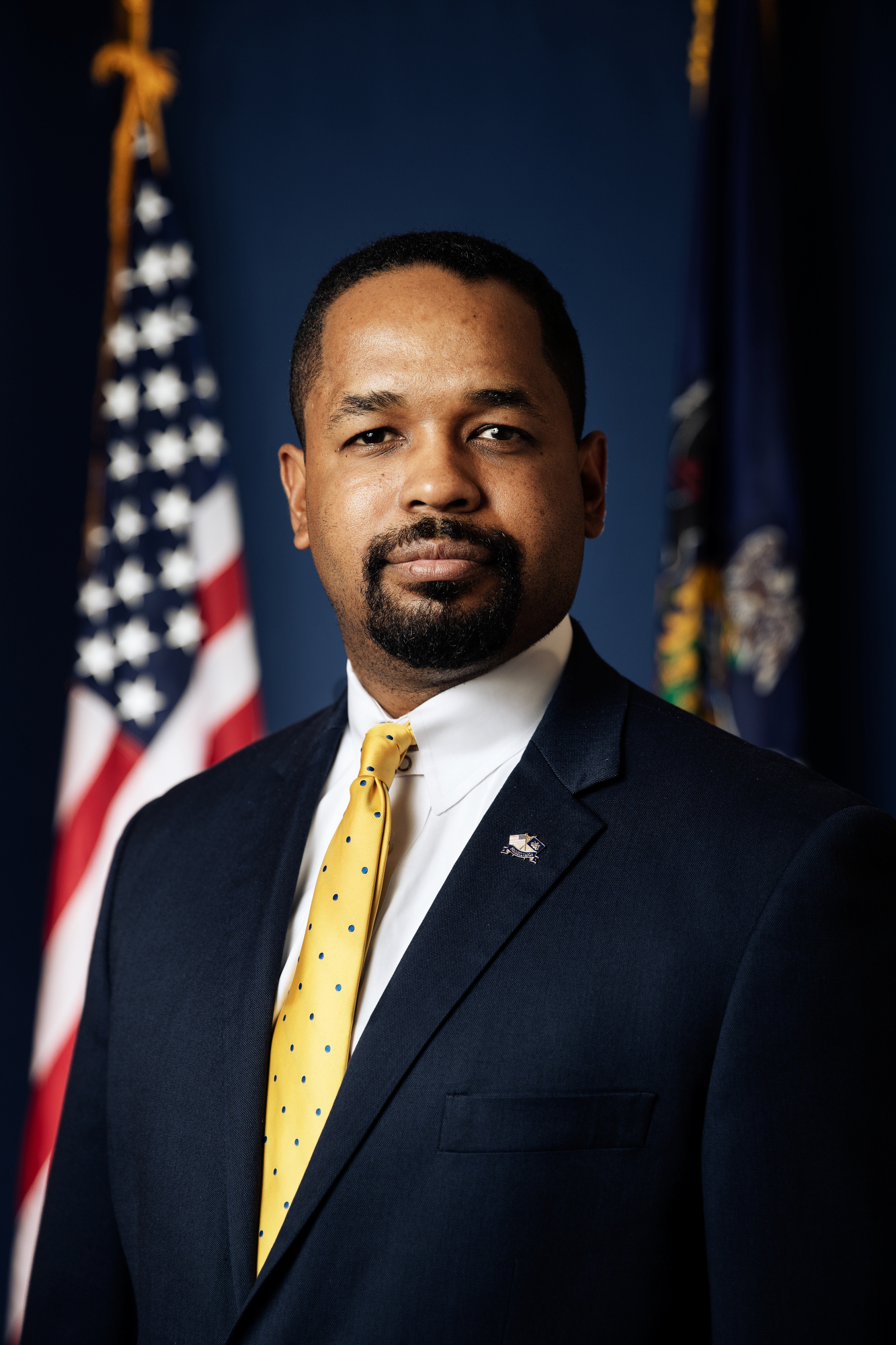