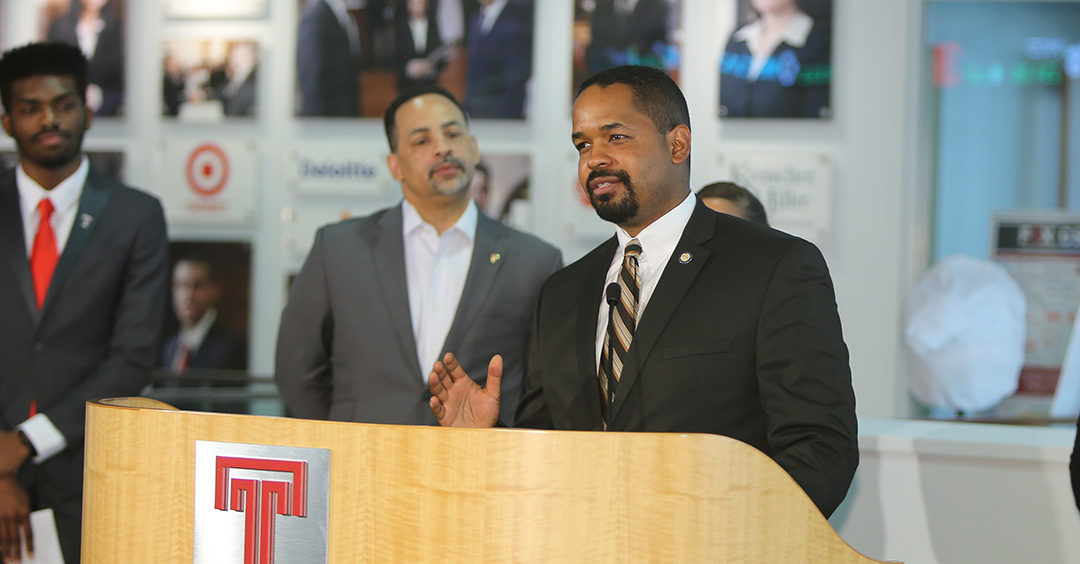 PHILADELPHIA, July 20, 2017  — As Pennsylvania prepares to enter a fourth week without a state budget revenue package, a budget bill that funds the five state-related universities has become embroiled in the state budget funding standoff.

The 2017-18 state budget, which was approved by the General Assembly and passed into law without the governor’s signature, calls for level-funding the state-related universities, for a total of $650 million. While the amount has been agreed upon, lawmakers are still debating how to raise the revenue to balance the budget, leaving the universities without state support. Because these particular revenues are considered “non-preferred” appropriations, they are especially vulnerable during a budget impasse.

“These universities rely on state support to keep in-state tuition costs down, so withholding this funding will have a direct and immediate impact on the schools. Without this funding, students could see tuition increases,” said state Sen. Vincent Hughes (D-Philadelphia/Montgomery), the Democratic chairman of the Senate Appropriations Committee.

“Students choose state-related universities to receive a quality and affordable education. To make these students pawns in the budget impasse is unnecessary and unacceptable. It’s time to get this budget resolved before Pennsylvanians start feeling the consequences,” Hughes said.

Lawmakers said the state-related universities could be funded through a severance tax on Marcellus Shale natural gas extraction.

Two-thirds of Pennsylvanians support a natural gas extraction tax, according to polls.

“Natural gas drillers aren’t going to leave if we enact a severance tax because they know the industry will continue to thrive and they are expected to pay taxes in other gas producing states,” Hughes said. “Pennsylvania is the only gas producing state that does not have an extraction tax. These companies should not be able to profit from our natural resources and not pay their fair share, and hard-working Pennsylvanians should not place second to special interests.”

In another effort to generate sustaining revenue, Hughes and Sen. Art Haywood have authored legislation that would generate additional revenue to address the commonwealth’s deficit by ensuring that the wealthiest Pennsylvanians pay their fair share in taxes, while reducing or leaving untouched the tax burden on 84 percent of all taxpayers.

“Companies are going to places where there’s talent. The challenge in Pennsylvania is to make sure we can be competitive, and that happens in the colleges and universities that we fund,” said Haywood (D-Philadelphia/Montgomery). “An educated workforce is core to creating a competitive economy where folks want to come.”

“It’s incumbent upon us, whether we are Democrat or Republican, to make sure those opportunities remain for people to live, learn and thrive, and that means investing in our state-related schools,” said Street (D-Philadelphia). “We must fund these universities so that folks continue to have opportunities to be and create the future we need it to be.”