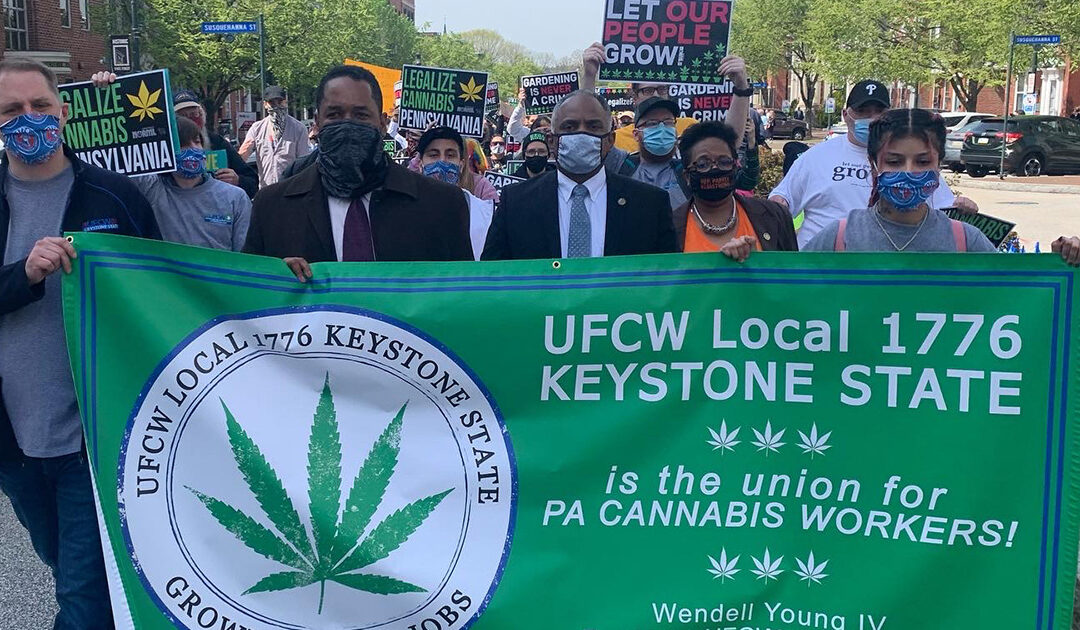 Street also championed an amendment that allows those with felony convictions to be employed in the Medical Marijuana Marketplace and authored the following two amendments to improve patient access and affordability:

Funding for Affordable Medicine for Patients and Medical Research

None of these funds could be utilized until the initial loan of $3 million used to set up the MMPF program by the Department of Health was paid back in full within a 10-year period. This amendment allows the funds to be rolled out immediately defraying costs for patients’ medical cards and medicine and providing resources for research, drug abuse prevention and treatment. This amendment was adopted unanimously.

Republican leadership voted to table the amendment without debate. Senator Street, though disappointed, was encouraged stating, “While I’m disappointed leadership voted to table my Home Cultivation Amendment, bipartisan support to establish the financial hardship program for patients is a critical step in making this medicine more accessible. Patients have been vocal on the shortcomings of PA’s Medical Marijuana program, today we took a step in the right direction. We need people to continue to lobby their elected officials and make their voices heard.”