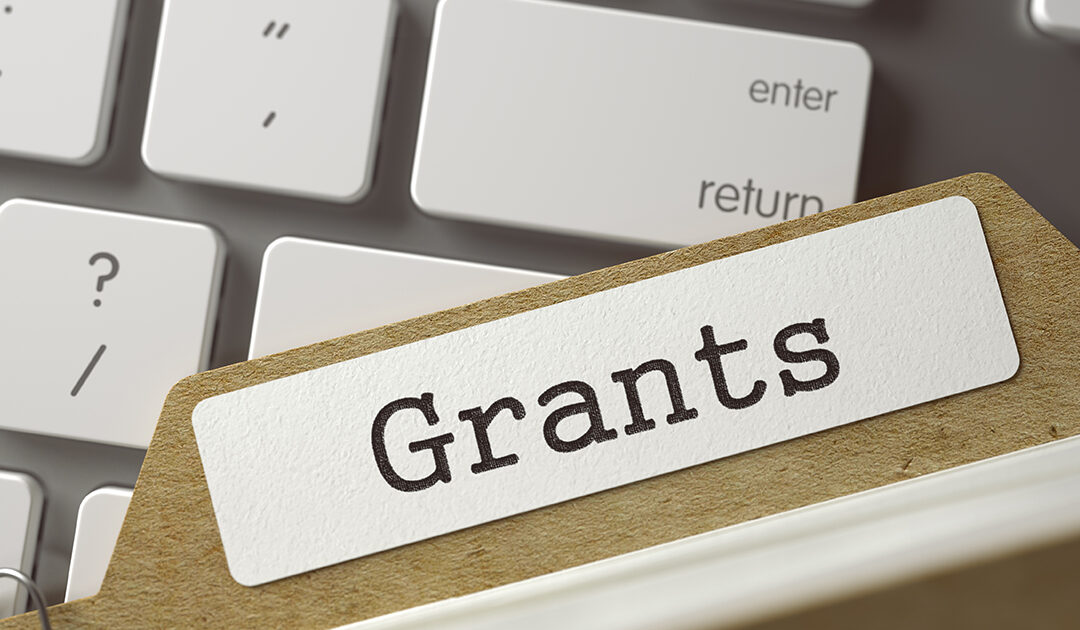 3701 N. Broad LLC received $477,400, additional funding for development of the Beury Building into a hotel, located along Broad and Erie Streets, which previously received $2 Million in RACP grants.

The Sharswood development on Ridge Avenue received $400K which brings total funds to over $1.2 Million having previously received $750K in RACP funding.  Revitalization for the corridor includes a grocery store, urgent care/adult daycare center, and 63 residential rental units between 80-120% AMI.

The North Station District received 68K, additional to $2.5M in 2017 RACP grants in efforts to redevelop the  North Station Transit neighborhood into 1.7 million square feet of offices, research labs and homes which would include a refurbished historic Amtrak station into a new urban center and transportation hub.

Senator Street shared the source of the approved funding was the Commonwealth Financing Authority through its Multimodal program. He added “The funding of these projects underlines our commitment to transforming the North Side of the Broad Street corridor, once iconic in its stature in Philadelphia’s history. These projects along with the redevelopment of the UPTOWN Theater will stimulate the local economy while creating jobs, housing, and a host of other resources that will spur the resurgence of North Philadelphia.”

The following grants were approved:

The CFA was created in 2004 to serve as administer economic development programs.  Its’ Multimodal Transportation Fund finances projects to improve and develop transportation access.  Funding can be used for developments related to road connectivity, streetscape, lighting and mass transit.