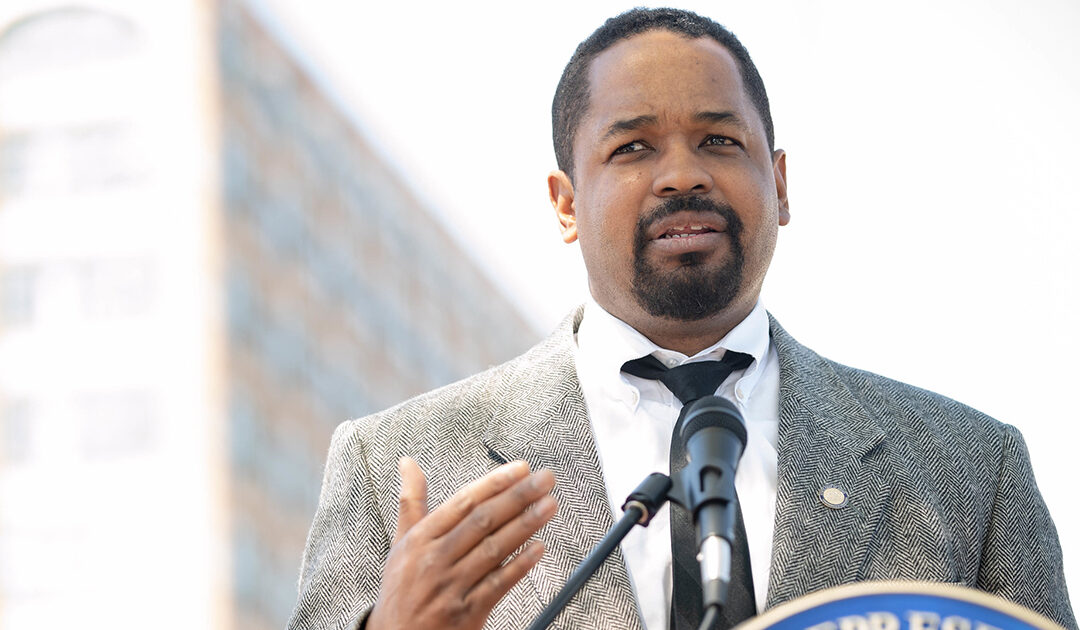 “Today seven people were shot in the Olney section of North Philadelphia. I represent North Philly. I live there.

This is what a public health crisis looks like. While we keep all families impacted by this senseless violence as well as our community in prayer, this is a public health emergency and the City of Philadelphia must make this declaration.

More than a dozen bills on gun reform continue to go ignored in Harrisburg. I’ve reintroduced my bill to ban weapons of war. So many factors to address outpaced by the daily level of violence.

We have no choice but to keep working to address all contributors, which also means engaging the individuals driving these conflicts. I am committed to my community and working on every level to solve this problem.”