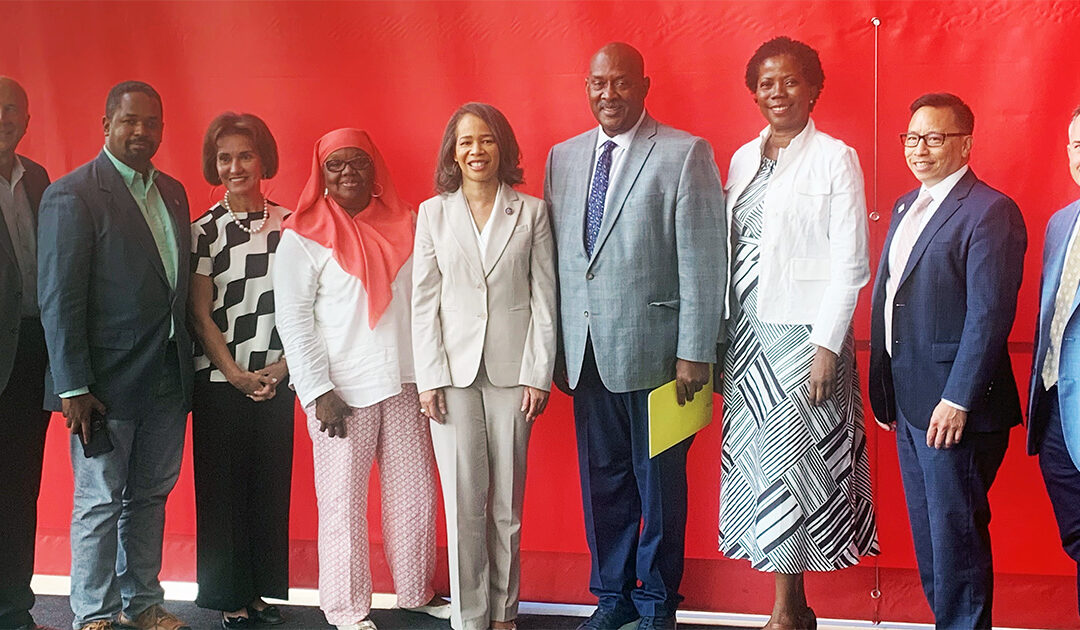 Philadelphia, PA − July 13, 2021 − Senator Street joined members of Congress from Philadelphia and Wilmington, Delaware for a round-table discussion and tour of highway-divided neighborhoods following the recent passage of the $3 billion Reconnecting Communities bill by the House of Representatives.

Street underscored the importance of acknowledging the dual roles infrastructure has played in American history as we move forward.

“It’s important that we talk about America’s ugly past and how infrastructure was used. Historically communities of color and impoverished communities’ needs have been ignored. In many instances’ infrastructure has been a tool to divide, harm and erect barriers to development, mobility and opportunity. This is also an opportunity to be more environmentally friendly by implementing electric charging stations in our highway infrastructure while ensuring a diverse workforce.”

Congressman Evans added, “It’s a great step forward to have the $3 billion Reconnecting Communities Bill (H.R. 2833) passed by the House as part of the Invest in America Act. This federal funding could help with things like removing or capping highways, or making other improvements, in Philadelphia neighborhoods like Nicetown, Chinatown and the Delaware River waterfront area that have taken the biggest hits from highways. It’s time to put people before pavement and communities before cars.”

Street noted that it was critical that “School infrastructure, remediating lead and asbestos, and high speed internet access for all students,” be a part of infrastructure and that any discussion not “merely…tell people in communities what you plan to do, but ensure the community is at the table and a part of the process.”