Street Statement on Roe v. Wade Ruling “A Woman’s Right to Choose Must Be Protected…” 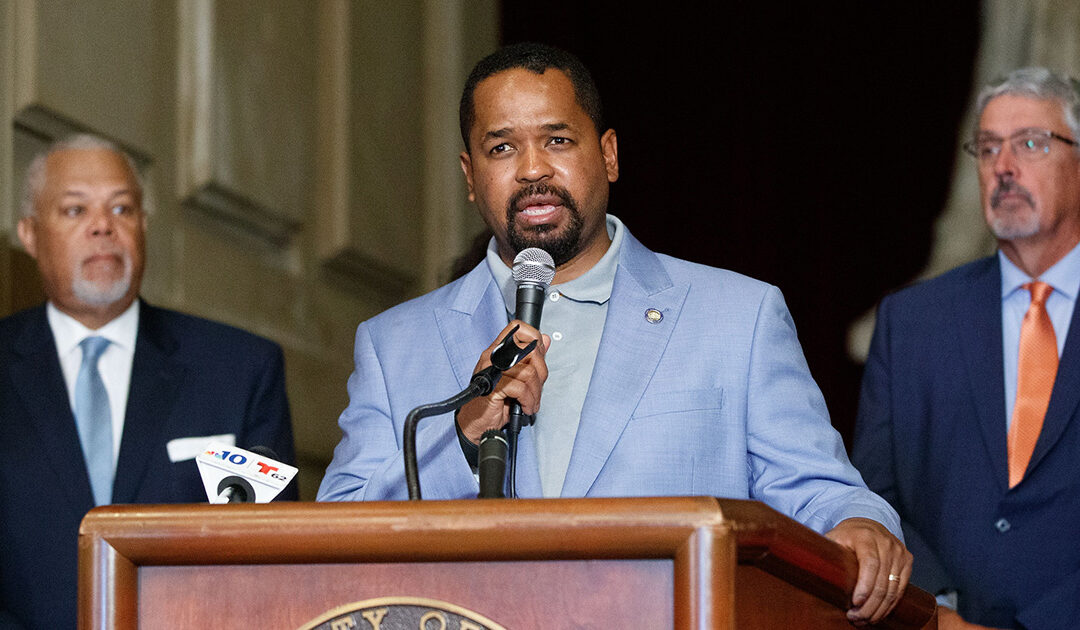 “Today’s US Supreme Court ruling is an attack on reproductive rights that endangers the health and lives of women across the United States. Most Americans and Pennsylvanians support upholding Roe v. Wade and its limited protection in Pennsylvania – by the stroke of Governor Wolf’s pen – is tenuous as we approach the end of his final term. The US Supreme Court’s ruling is not only unsettling, but un-American in its imposition of a moral position inconsistent with the nation’s majority opinion.

It is chilling to think of the risk women will take to access reproductive care, especially those from black and brown communities without access to resources to travel hundreds of miles or relocate. Dangerous procedures will be carried out risking a woman’s health and even death. Roe v. Wade should never have been overturned and regulates a woman’s basic reproductive rights to the ballot, where they should never be. Basic rights should not be infringed on by any branch of government, not by statute nor rulings from an increasingly right-leaning US Supreme Court whose disregard for decades of constitutionally protected freedoms are a dangerous departure from impartiality.

It now falls to us in the PA General Assembly to ensure that a woman’s right to choose does not become a vestige of the past. A woman’s right to choose must be protected by government – either enshrined in law or defended by our next governor ensuring our state will remain a refuge for women across our nation. I will continue to fight to protect the right, of every woman in our state, to access abortion and reproductive healthcare.”