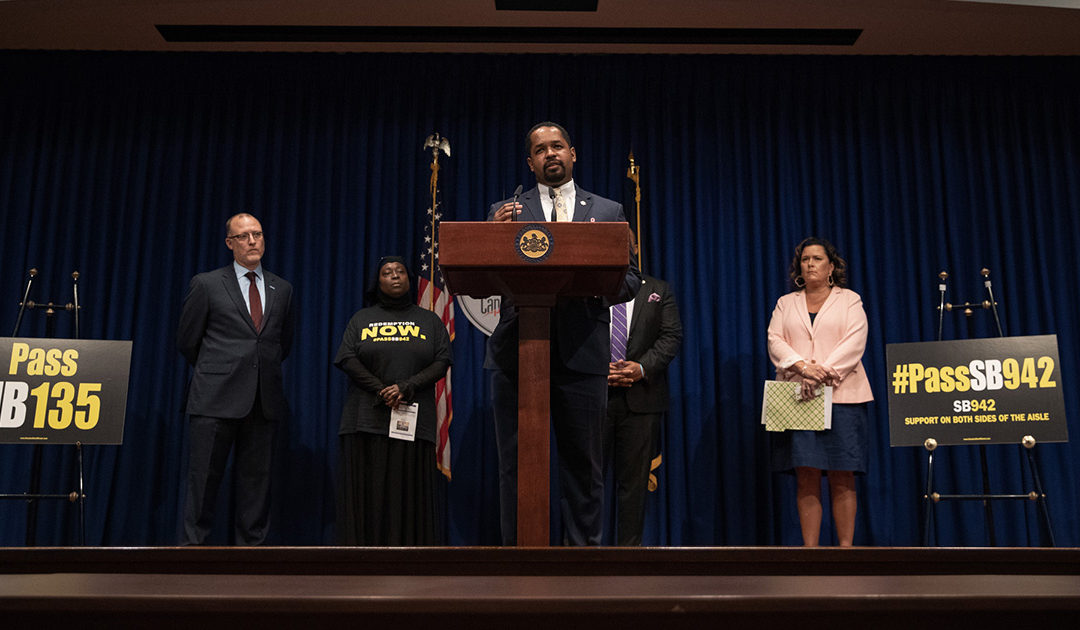 Harrisburg, PA, October 3, 2018 – PA Senator Sharif Street (D-Philadelphia) was joined by over 400 advocates, led by the Coalition to End Death by Incarceration and a bipartisan coalition to pass Senate Bill 942 which empowers the Parole Board to review life sentences in PA.  Attendees included the American Civil Liberties Union, Americans for Prosperity, victim advocates Mothers In Charge and hundreds of advocates from across Pennsylvania. The morning Judiciary Committee meeting which reviewed the bill, did not include a vote.

Senator Street (D) “The committee didn’t ultimately hold a vote. Suggestions from the Office of the Victim advocate that victims had a problem with the legislation, and that myself and colleague, Representative Dawkins [the sponsor of the House’s version of the bill] were not appropriately sensitive to the concerns of victims, are misguided and inaccurate. Four of my five children have friends who were recently shot, and my oldest daughter’s boyfriend was recently killed. Groups like Mothers in Charge and the Crimes Victims’ Advisory Committee of the Philadelphia District Attorney’s office, who support this legislation, acknowledge that criminal justice reform and understanding victimhood are not irreconcilable differences.”

Kris Henderson, Coalition to Abolish Death By Incarceration said “Yesterday we saw a powerful cross section of society come out in support of community healing and parole eligibility for lifers. Family members of people sentenced to life without parole, clergy, people who have lost loved ones to violence and people concerned about the state budget stood shoulder to shoulder. Support is growing for SB 942 and we’re excited to move this bill forward next year”

Following a rally with hundreds filling the floor and steps of the Capitol Rotunda, advocates joined Senator Street for a press conference reflecting the diversity of the legislation’s support.

Rep. Dawkins (D) “ I was incredibly pleased to see so many different individuals turn out in support of HB135 and SB942.   I believe that we need to continue to build on this support as the legislation gathers momentum – the recent progress and momentum around SB942 is a great start, but we must continue to push this legislation.  Conversations around criminal justice reform are never easy, but they are necessary, and we must work hard to create the change we wish to see in Pennsylvania.”

Beth Anne Mumford, Exec. Dir. Americans for Prosperity PA said “It’s morally indefensible and fiscally irresponsible to think that none of the 5,300 people currently serving life sentences in Pennsylvania’s prisons are worthy of a second chance. Rehabilitated inmates deserve opportunities for second chances, and sick and elderly prisoners deserve some measure of compassion in their final years. This bill would increase safety and offer second chances to those who have earned it, so we encourage our legislators to pass it and take additional action to improve Pennsylvania’s parole, sentencing, and re-entry policies.”

Andy Hoover, Dir. Of Communications Americans Civil Liberties Union PA said “People who have lost loved ones to harmful behavior have varying views on what should happen after that. We need a holistic approach to both people who have lost loved ones to violence and people who have inflicted harmful behavior.  There is no public safety argument to keeping aging men and women in prison. There is no good reason for keeping a man who is past the age of 60 in prison for something he did when he was 19. The ACLU of Pennsylvania believes in smart justice. It’s time for Pennsylvania to join the rest of the Democratic world and end death by incarceration.”

Senator Street and advocates, with a groundswell of support and bipartisan allies, will continue the fight for ‘Redemption’ in the next legislative session, to urge his fellow PA Senators to pass this important reform. 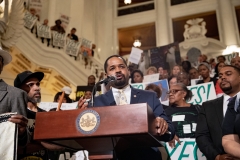 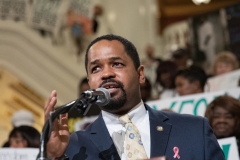 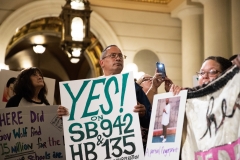 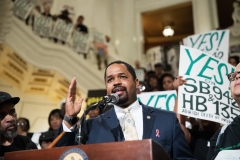 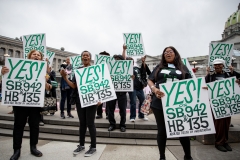 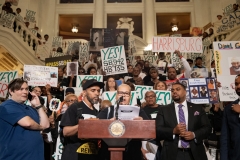 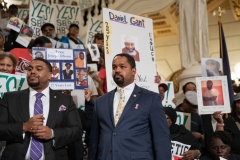 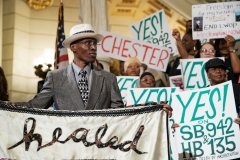 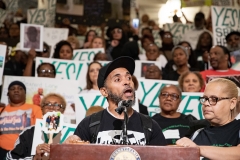 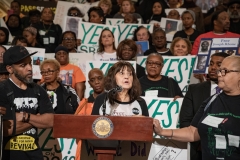 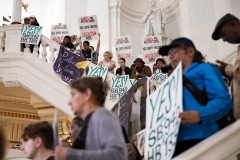 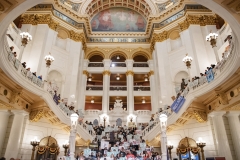 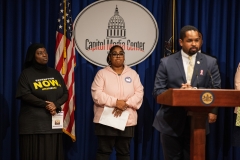 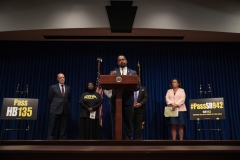 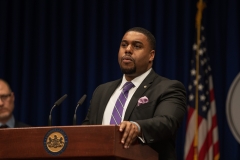 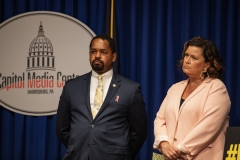 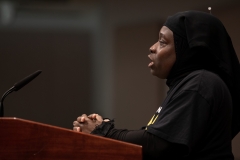 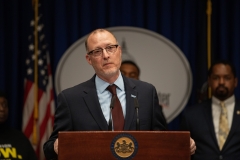