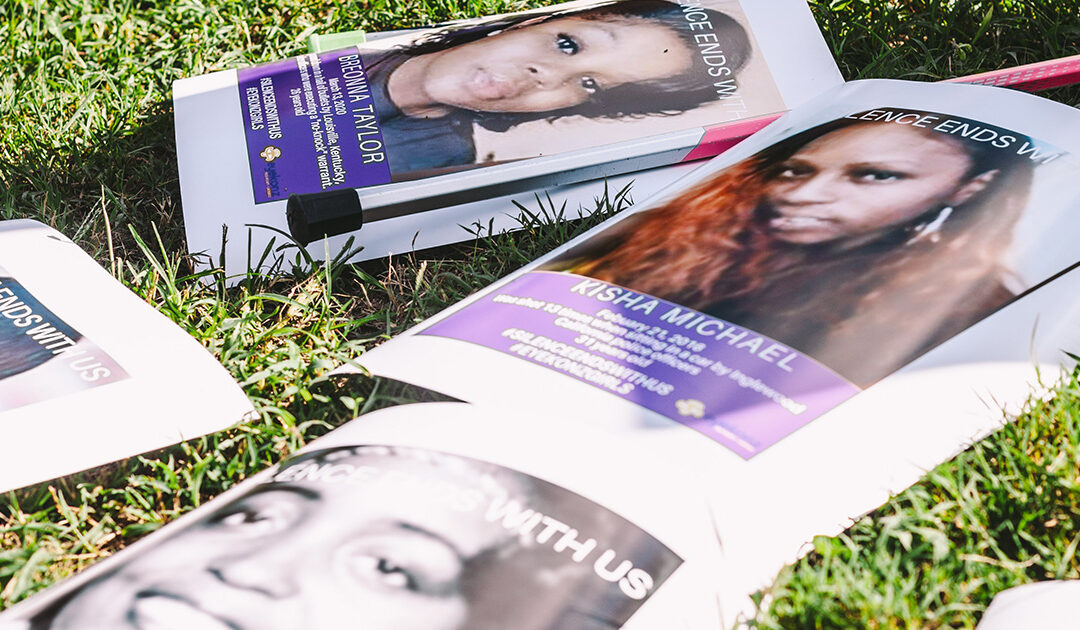 “Deeply disappointed, though not surprised, that the special prosecutor in Louisville has chosen to use his charging authority in a way that, is misguided in some ways and in others inadequate.

Only charging one officer, essentially with reckless endangerment, because he put the lives of others at risk, while simultaneously not holding anyone responsible for Breonna Taylor’s death is a powerful declaration that there will be no justice for Breonna Taylor.

Charging the man who tried to defend her from unknown intruders with attempted murder is equally absurd.

It is grossly inappropriate and unjust to fail to charge officers in the wrong place firing on the wrong people as they slept. It calls into question no knock warrants in a broad way and continues a cycle of community trauma that will never be relieved as long as there is no justice for police wrongfully killing people in our community.  There is no endless well of sufferance for communities to draw from.”