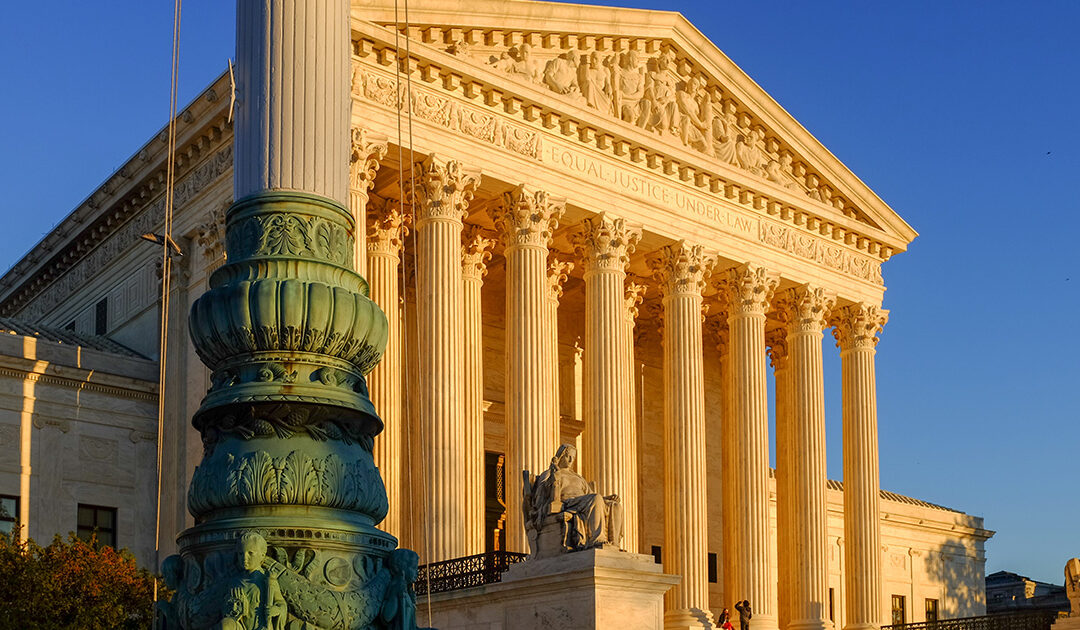 “Today’s ruling underscores the urgency of the John Lewis Voting Rights Act. The immediate passage of this legislation is now critical to preserving American democracy as nationwide efforts by Republicans to impede the constitutional right to vote persist, even in our commonwealth. For months the PA GOP advanced bills, like HB1300, with significant impediments to voting, proposed legislation to require an additional audit of the 2020 election and substantially increased the line item for the Auditor General’s office to continue to cast doubt on the veracity of the 2020 election and beyond. I applaud Governor Tom Wolf’s veto of HB1300 and for heeding my initial call for his line-item veto of the more than a $3 million dollar increase to the Auditor General’s Budget. Pennsylvanians are fortunate to have a system of checks and balances that works, but balance is not permanent. The John Lewis Voting Rights Act must become the law of the land to enshrine voter protections for every American to cast their ballot fairly and without barriers.”