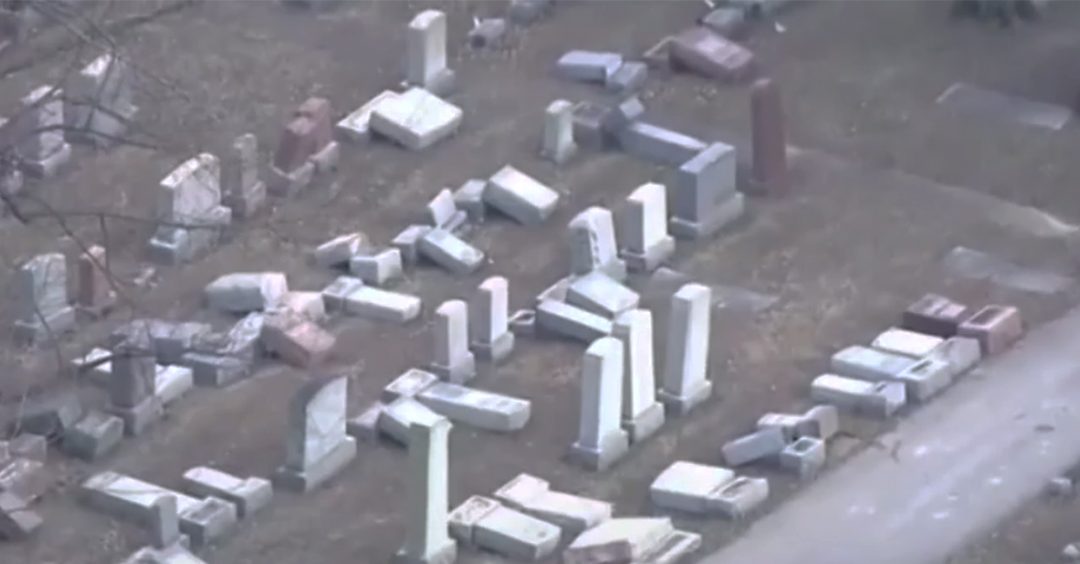 “A threat to any religious group is unacceptable in a nation that prides itself on the free exercise of religion,” Street said. “We must stand up to those who attack or threaten people or institutions because of what they believe.”

While various proposals have been introduced in previous legislative sessions, Street said the need for the tougher legislation has become even more relevant following last weekend’s desecration of Philadelphia’s Mt. Carmel Cemetery. More than 100 headstones were toppled at the Jewish cemetery.

“Over the last several months, our nation has witnessed an increased number of threats and vandalism against religious institutions, schools, community centers, and cemeteries. We must stand up against anti-Semitism, Islamophobia, and bigoted acts of vandalism or violence,” Street said.

“These acts of hatred and destruction are an outrage,” Street said. “As we come together to support religious sites marred by vandalism, we must send a message to Jewish, Islamic, and other impacted communities that we will protect them and stand up to those who seek to desecrate sacred spaces.”

“We must stop hate from spreading across the Commonwealth,” Schwank said. “This most recent attack was a Jewish cemetery, but who would be next? This bill is meant to prevent further religious sites from being vandalized.”