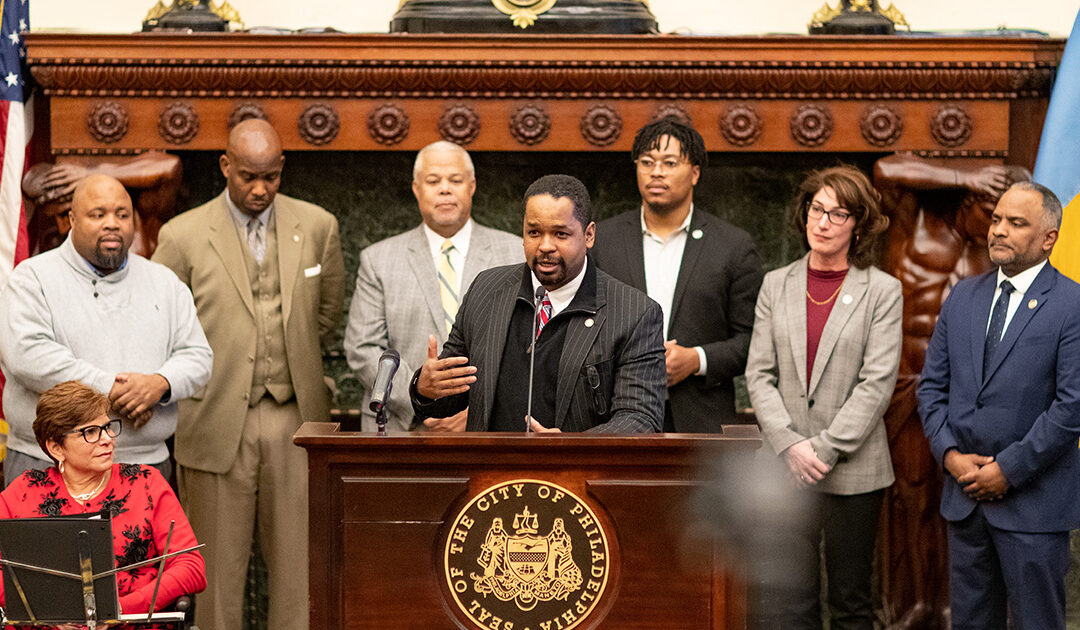 Philadelphia, PA  – February 27, 2020 – Senator Sharif Street (D-Philadelphia) today sent the following letter expressing  support for  efforts to create a process to give local governments control over the siting of supervised injection sites within their jurisdictions and to ensure real public participation in those decisions:

“The announcement yesterday by Safehouse to open the first supervised injection site in the country at the Constitution Health Plaza on South Broad Street has shaken communities in South Philadelphia. The seemingly rushed decision, which came just hours after a federal court ruled that Safehouse would not violate federal law by opening an overdose prevention facility, was a surprise to local residents as well their elected representatives. They believe there has been a total lack of transparency and community involvement in the making of that decision.

Studies have shown that supervised injection sites can reduce drug overdose deaths by providing those with substance abuse disorder trained medical supervision and a hygienic environment in which to consume their drugs. However, it is also documented that facilities like these can create unintended consequences in the neighborhoods surrounding them. Therefore, it is important that any proposal to open such a facility be carefully planned and include significant input from all relevant stakeholders including the families that reside in the area.

That is why I strongly support the leadership of my colleagues Senators Williams and Tartaglione in their effort to make sure that there is a well-defined process that allows for full community participation in the decision to open a supervised injection site in a particular community. As municipal governments have the right to regulate the “time, place, and manner” of establishments located within their boundaries, it is reasonable that they have jurisdiction over the process in which these facilities are sited. That process must include community input in the form of public hearings. This would be consistent with how other land use decisions are made in the City of Philadelphia, for example.

In the midst of an Opioid epidemic and growing rates of heroin and methamphetamine addiction, we must respond appropriately while keeping options open on how to save lives while protecting the safety of our neighborhoods.”