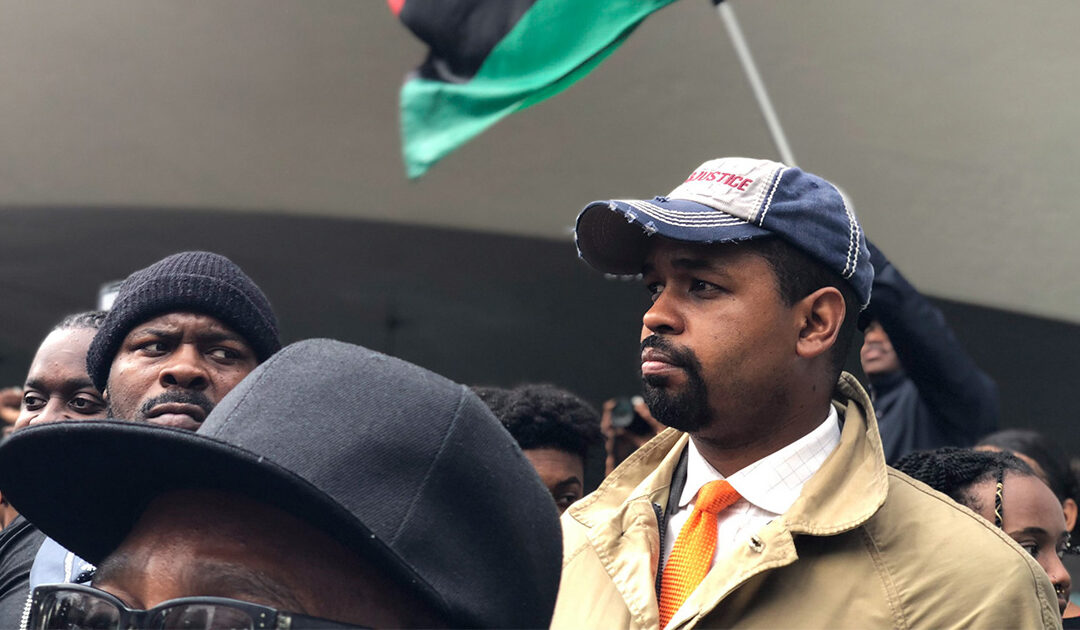 “Today justice was served, with a verdict of “Guilty”  on all three counts in the trial of former officer Chauvin. He committed a murderous act and will be held accountable.

Law enforcement officials having testified against him was crucial to convicting him and is an important step in rebuilding police and community relations.

But George Floyd is still gone and this verdict doesn’t change that. We still have work to do to reform our criminal justice system and achieve substantive and measurable change.

We must pass comprehensive use of force policy for police and be deliberate and consistent in holding bad actors accountable.  Justice for George Floyd is an important step in the right direction, but we have many miles to go.”