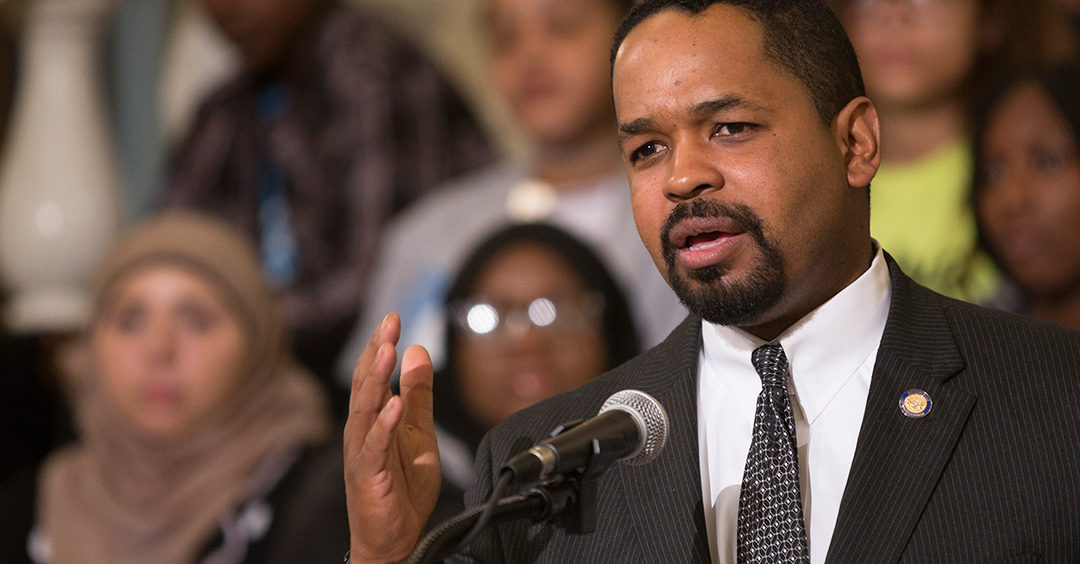 Eid al-Fitr is celebrated on the first day of the Islamic month of Shawwal and marks the end of Ramadan, which is a holy month of fasting and prayer for Muslims.

Sen. Street, who is the first Muslim Pennsylvania state senator, said it was important to recognize the holiday in a commonwealth that has a rich history of religious acceptance.

“William Penn founded this great commonwealth as a ‘Holy Experiment,’ centered around acceptance of all and religious freedom. Islam in America is a moral and religious system that encourages self-determination, self-development, moral discipline and community empowerment based on the virtues of freedom, justice and equality, which is in many ways similar to the ideology of William Penn. I’m honored to introduce this resolution as the first Muslim state senator on behalf of Pennsylvania’s 300,000 Muslims.”