Senator Mastriano perpetrated Acts of Sedition Against the United States 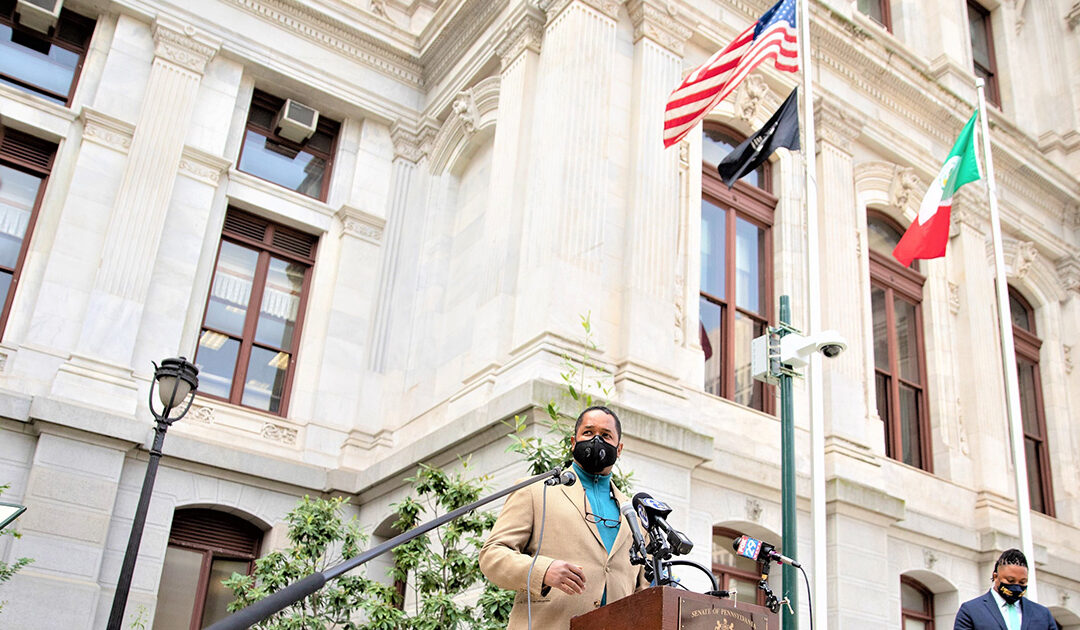 “Senator Doug Mastriano perpetrated acts of sedition and insurrection against the United States, and he must either resign or be expelled from the Senate.

Yesterday’s events in Washington, DC are the result of a years-long embrace of a hateful and violent ideological movement meant to undermine democracy. From Washington to Harrisburg, elected officials have supported and encouraged the explicit destruction of democratic norms.

Senator Doug Mastriano has been an integral part of the movement. He encouraged and participated in the seditious attack on Congress and the Capitol. In each of these acts, he disgraced the privilege of being a Pennsylvania State Senator and violated his oath of office to uphold the law.

Doug Mastriano has proven once again he is unfit to serve Pennsylvanians and does not deserve the privilege of being a member of this Senate. He should resign. If he refuses, the Senate must act swiftly to expel Doug Mastriano. “