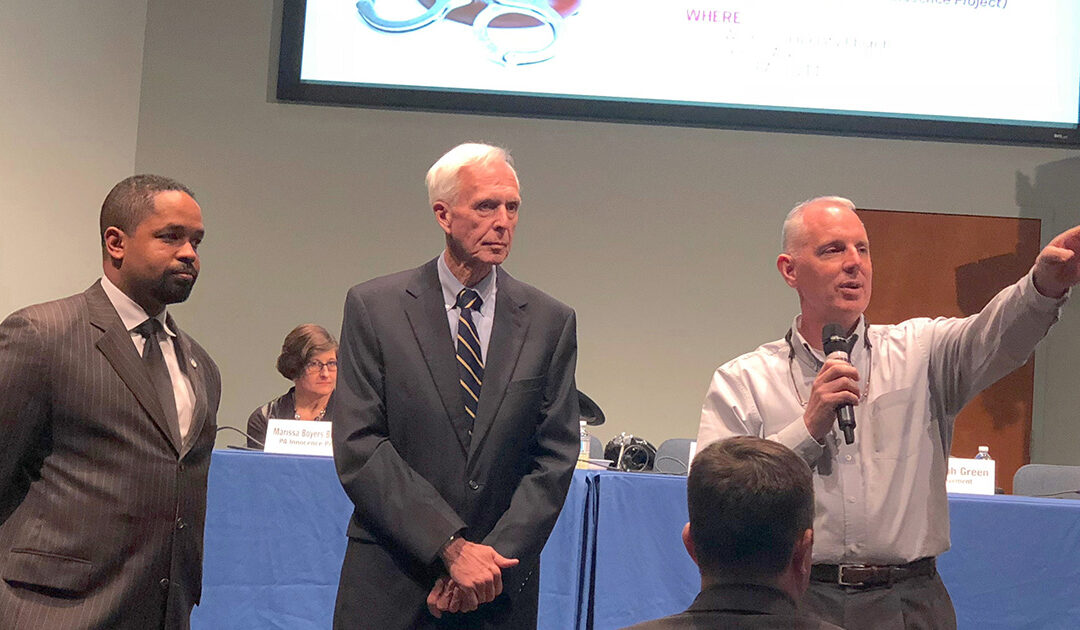 “I offer my condolences to the family of the late Senator Stewart J. Greenleaf who recently passed away.  He was a colleague and friend who worked tirelessly for Criminal Justice Reform in a truly bipartisan manner.

In his later years he was my biggest supporter across the aisle in traveling around Pennsylvania to advocate for reforming parole for lifers. He held town halls and community events on reforming our Criminal Justice System and ended his illustrious career in government of almost 40 years by passing multiple bills that improved our system of justice for many.

May his legacy as a statesman and reformer beyond partisan politics be an example to the Pennsylvania General Assembly as we work together to serve all our constituents. Rest in Peace. God Bless.”