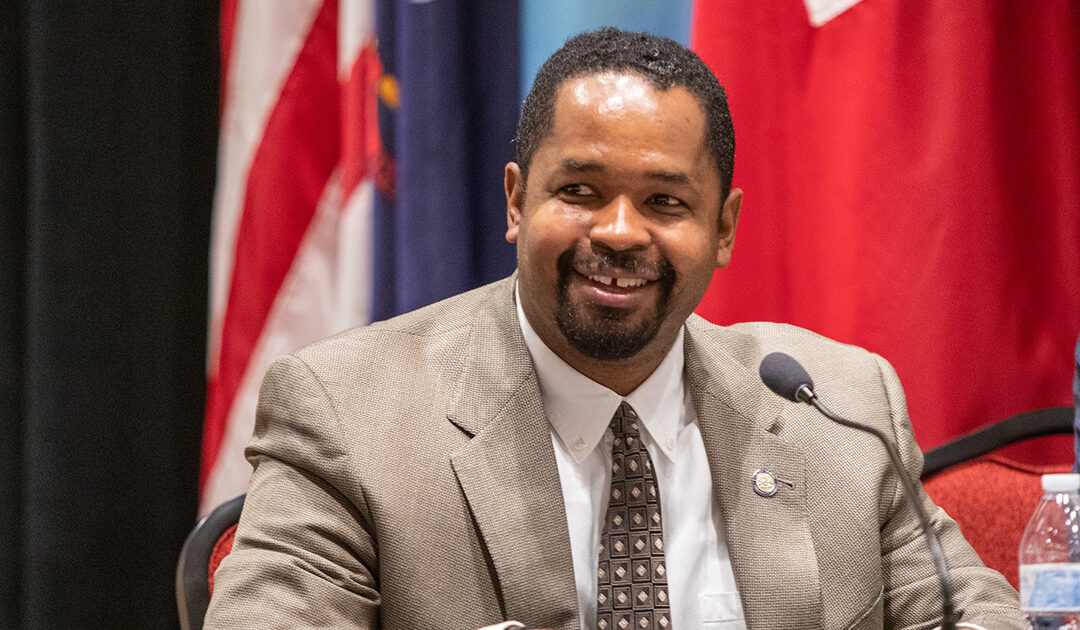 HARRISBURG – December 22, 2021 – Today, Senator Sharif Street lauded the signing of Pennsylvania House Bill 2071, a bi-partisan piece of legislation that will establish the Pennsylvania Broadband Development Authority (PBDA), a task force focused on expanding broadband in unserved and underserved communities. The bill was unanimously voted for in both the state House and Senate and was officially approved and signed by Governor Tom Wolf this afternoon.

“The passage of this bill shows what government can do when we put the interests and needs of people first,” said Senator Sharif Street. “Access to high-speed internet is an issue that effects Pennsylvanians across the commonwealth, in cities and rural areas. Throughout the pandemic we saw the many ways individuals without high-speed internet were left out because they did not have the technology needed to access, school, work, telehealth, and other gatherings that went completely online. This bill is a purposeful and speedy response to the plights of those people. I’m proud to see every level of Pennsylvania government get behind this legislation.”

Earlier this month, Senator Street released an op-ed highlighting the need for collective action to address the broadband needs of Pennsylvanians living in rural areas and cities. While rural and urban areas face different hurdles in getting residents equipped with high-speed internet, Senator Street called for lawmakers to work together to address every aspect of the digital divide in Pennsylvania.

Senator Street explained, “We must be purposeful with our collective power…If we get this right, we can change Pennsylvania’s future. Farmers will gain access to precision technologies promising increase yields and income. Students won’t have to huddle in a library parking lot to find a Wi-Fi signal for finishing homework. Patients will be able to connect with their doctors virtually, saving time and money and even lives.”