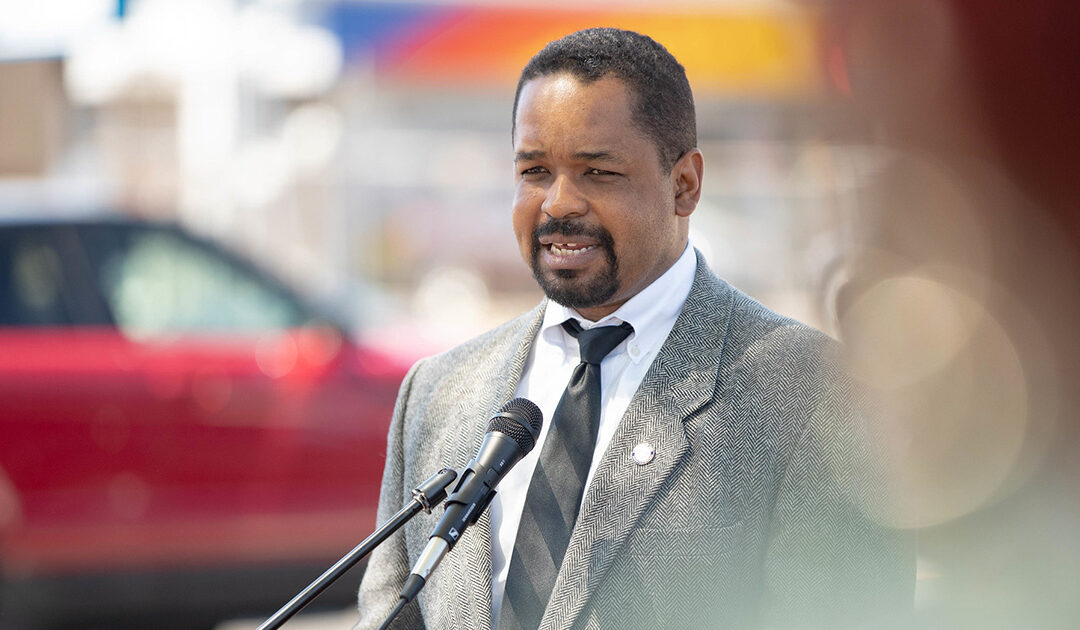 “Our view of prejudice is often shaped by the most extreme examples of bigotry. But expressions of intolerance and cultural stereotypes are insidious and equally as dangerous. As a Black man who is a muslim in America, I am personally acquainted with bigotry and categorically reject the rash of anti-semitism expressed on social media. We cannot allow attacks on the Jewish community, to be met with the sanction of silence.

It is deeply disappointing that Minister Rodney Mahummad,  President of the Philadelphia NAACP, has posted such powerfully offensive images especially during a historic opportunity for systemic and structural changes for racial equity.

Any rhetoric of intolerance is unacceptable and inconsistent with our highest ideals. We are strongest when our  differences are celebrated and we embrace the commonality of our humanity. We all have a responsibility to reflect that.”