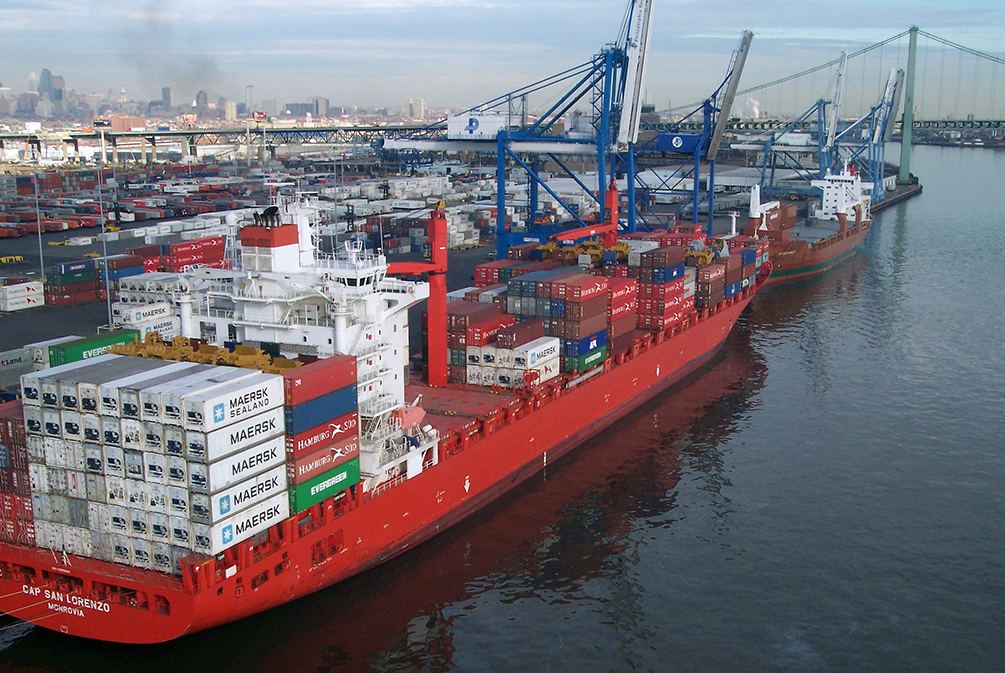 PHILADELPHIA, December  21, 2016 — State Senator-elect Sharif Street was among the state and local officials who joined Gov. Tom Wolf along the Delaware River today to unveil $300 million in investments in the Port of Philadelphia, which will result in an estimated 7,000 jobs.

This initiative, called the Capital Investment Program, ranks as one of the largest by a state on the East Coast. It will boost three of the busiest sectors of the port, including the Packer Avenue Marine Terminal, the port’s automobile-handling operation and the Tioga Marine Terminal.

“Our ports have a significant historical and economical impact on the city and the entire Mid-Atlantic region, so it’s critical that we make sure the terminals are growing to meet increasing global trade here,” said Street (D-Phila.). “This investment will go a long way to maintain and strengthen our economy and result in more good, family-sustaining jobs.”

The proposed improvements will double the container capacity at the port, provide increased breakbulk (non-containerized) cargo capacity and bring a substantial increase in automobile-handling capacity. It is expected to generate tax revenue increases from the current $69.6 million to $108.4 million annually.