The Murder of George Floyd Must Not Go Unpunished 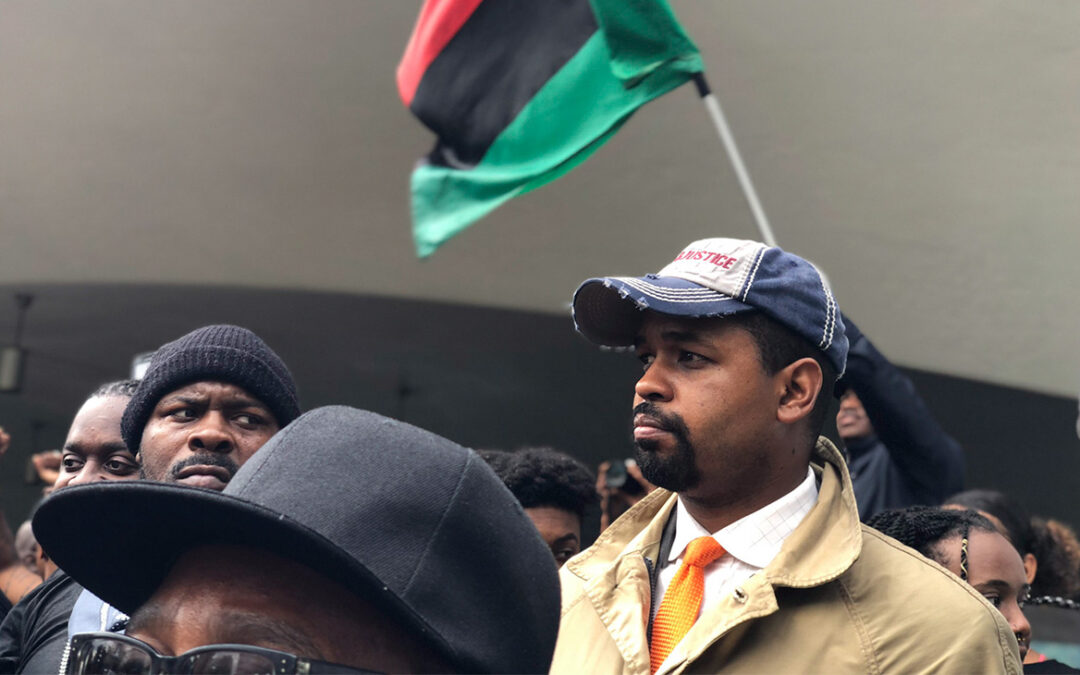 We are a nation of laws. It is often said that “Justice delayed is justice denied”. Clearly, this is a sentiment shared by the family of George Floyd and many people in Minnesota, as well as across this nation and world.

Our frustration and anger are warranted as this is not the first time as a nation, we have witnessed an atrocity such as this.

Clearly the act of kneeling with the full weight on the neck of a man for almost ten minutes will cause grave harm, could and did in fact kill him. Any reasonable person knows this and certainly this is known by trained law enforcement officers. The video speaks for itself.

As an attorney there is more than enough evidence to conclude that no reasonable doubt exists that these men murdered George Floyd. While I am encouraged by their firing and arrest, I am fully aware that our system of justice can be a slow process.

I am also encouraged by the sentiments expressed by Minnesota Attorney General Keith Ellison, who has been attentive from the very beginning. We are watching closely and expect the courts to now fulfill their obligation through the trial and conviction of those that murdered George Floyd. As we wait for a verdict, I encourage protesters to remain vigilant and peaceful. Let your voices be heard and your actions be peaceful.

We must not waiver in holding public officials and systems of government accountable to the people they serve.