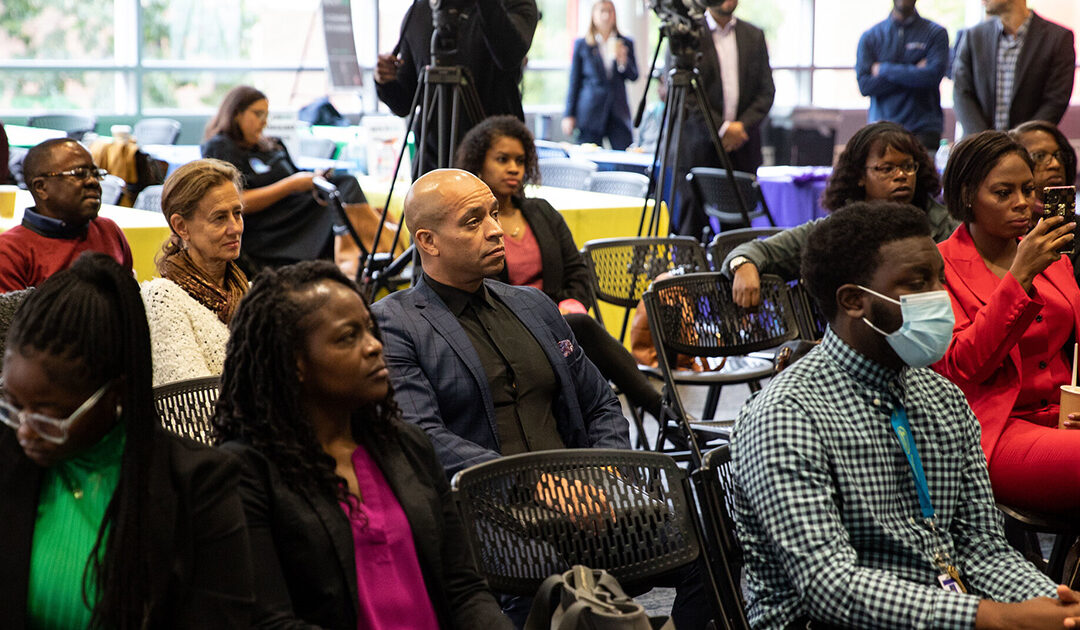 PHILADELPHIA, PA. − October 7, 2022 – On Wednesday, October 5th Senator Sharif Street kicked off Minority Entrepreneur Development Week – this year’s theme being ‘Generational Wealth’ – with WealthCon, an inaugural community empowerment event focused on building generational wealth in Philadelphia through real estate, entrepreneurship, and financial literacy. The one-day conference was produced in partnership with NYCE,  an award-winning fintech, as part of its mission to create 100,000 new millionaires by 2030 and was streamed on www.senatorsharifstreet.com/LIVE and Facebook: @SenSharifStreet.

Senator Street, –  Chair (D) of the Banking & Insurance Committee in the PA Senate – noted that “Ordinary Americans lost money during the pandemic, but the wealth class – the class of people who own capital – flourished,” and emphasized that the goal of the event was to “put more people, especially from black and brown communities, into the wealth class by shifting the paradigm from a consumer driven culture to an ownership culture and be deliberate and intentional in achieving those goals over time.”

NYCE founder and CEO Philip Michael echoed that sentiment saying, “Our mission is the same that it’s always been, to bring wealth to people who haven’t had access to it. I’m honored to undertake this with elected officials who not only share this mission but truly care about the people they serve.”

According to the Philadelphia Federal Reserve, White homeownership in Philadelphia stood at 59 percent as of 2019, while Black homeownership was 47 percent. Among homeowners, White homeowners’ median household income is $77,696, compared to $47,141 for Black homeowners. Programming included: real estate investment, credit building, purchasing foreclosed properties, tax strategies for wealth building, and more. More than 150 attended in person and many more virtually.’’

Senator Hughes called the event “a great opportunity to have important conversations about building generational wealth in our Black and brown communities,” and thanked Senator Street for an invitation to “share the experiences and insight I’ve gained over the years as chair of the Senate Democratic Appropriations committee. Going forward, we need to do this more often and, in more places, and I’m glad to be able to work with my colleague to make sure that happens.”

Senator Street was proud to convene this event and will continue to host an annual event aimed at empowering the Philadelphia community to build generational wealth.

Called the “Robinhood of real estate,” NYCE is a minority-owned real estate development/tech platform with a mission to create 100,000 millionaires of color by 2030 through asset ownership and education.

About Senator Sharif Street
Senator Sharif Street, elected to the Pennsylvania Senate in 2016, represents the Third Senatorial District of Philadelphia, which encompasses a population of over 240,000 people. As senator, Sharif is committed to improving access to healthcare, reforming our criminal justice system, creating quality jobs, funding our public schools, investing in science and technology, and fighting for the rights of all Pennsylvanians. More info here. 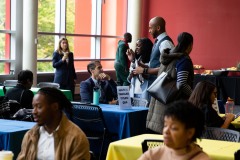 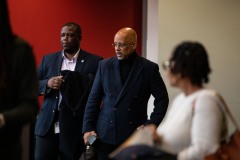 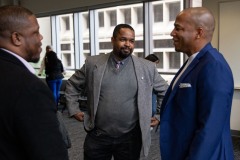 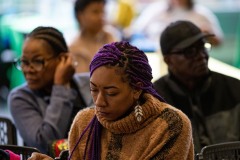 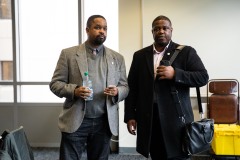 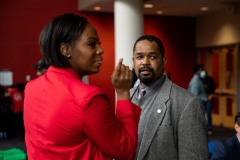 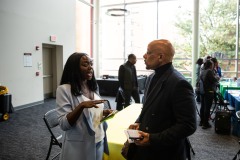 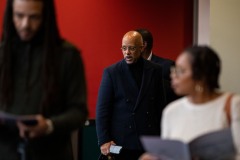 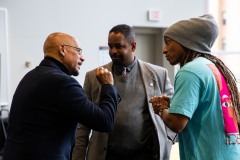 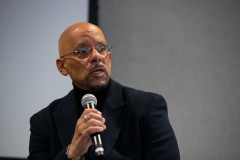 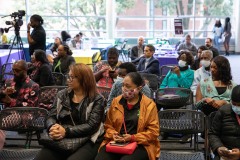 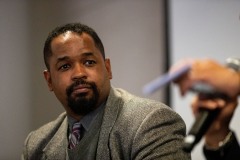 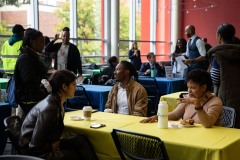 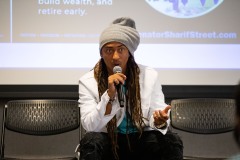 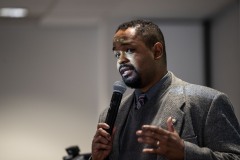 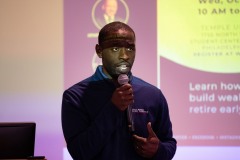 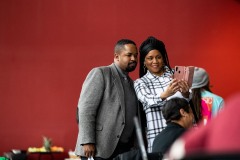 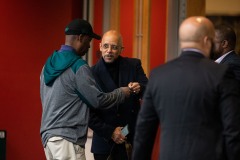 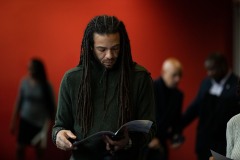 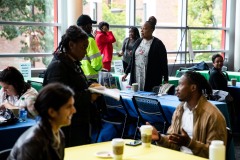 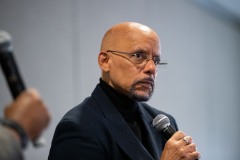 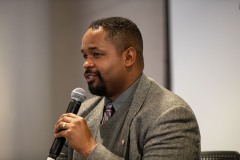 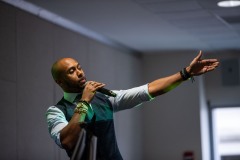 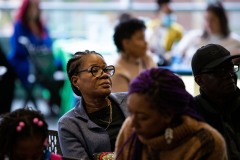 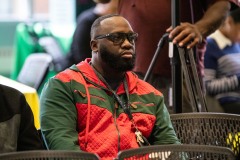