On June 28, 1969, a mass protest broke out in front of the Stonewall Inn in New York City against the discriminatory practice of the police raiding bars that were frequented by members of the LGBT community.

The demonstration gathered more attention and community support as members of the community clashed with police forces for the following six days, leading the “Stonewall Riots” to become one of the most-well known catalysts for the LGBT Rights Movement in the United States.

In the early hours of June 28, 1969, New York City police raided the Stonewall Inn, a gay club located in Greenwich Village in New York City. The raid sparked a riot among bar patrons and neighborhood residents as police roughly hauled employees and patrons out of the bar, leading to six days of protests and violent clashes with law enforcement outside the bar on Christopher Street, in neighboring streets and in nearby Christopher Park. The Stonewall Riots served as a catalyst for the gay rights movement in the United States and around the world.

Learn More about the Stonewall Riots 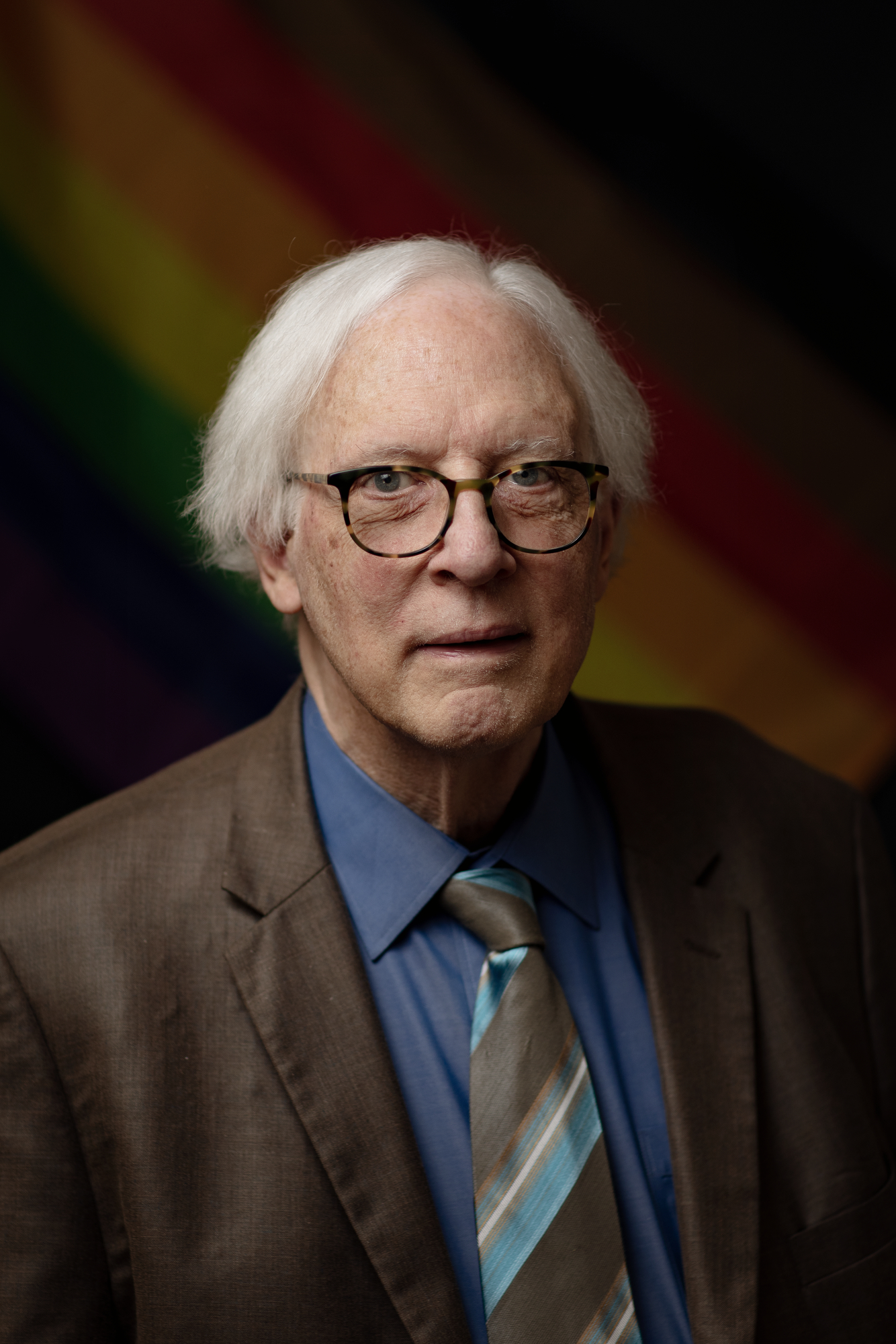 John James is an early pioneer for equal rights for the LGBTQ+ community, having attended the first Reminder’s Day March on July 4, 1965 which was one of the first acts of protest demanding LGBT Civil Rights in America, as Mr. James and others marched with Protest signs in front of Independence Hall. John went on to create the AIDS Treatment News to inform and empower those affected by the AIDS epidemic.
Continue Reading
Close 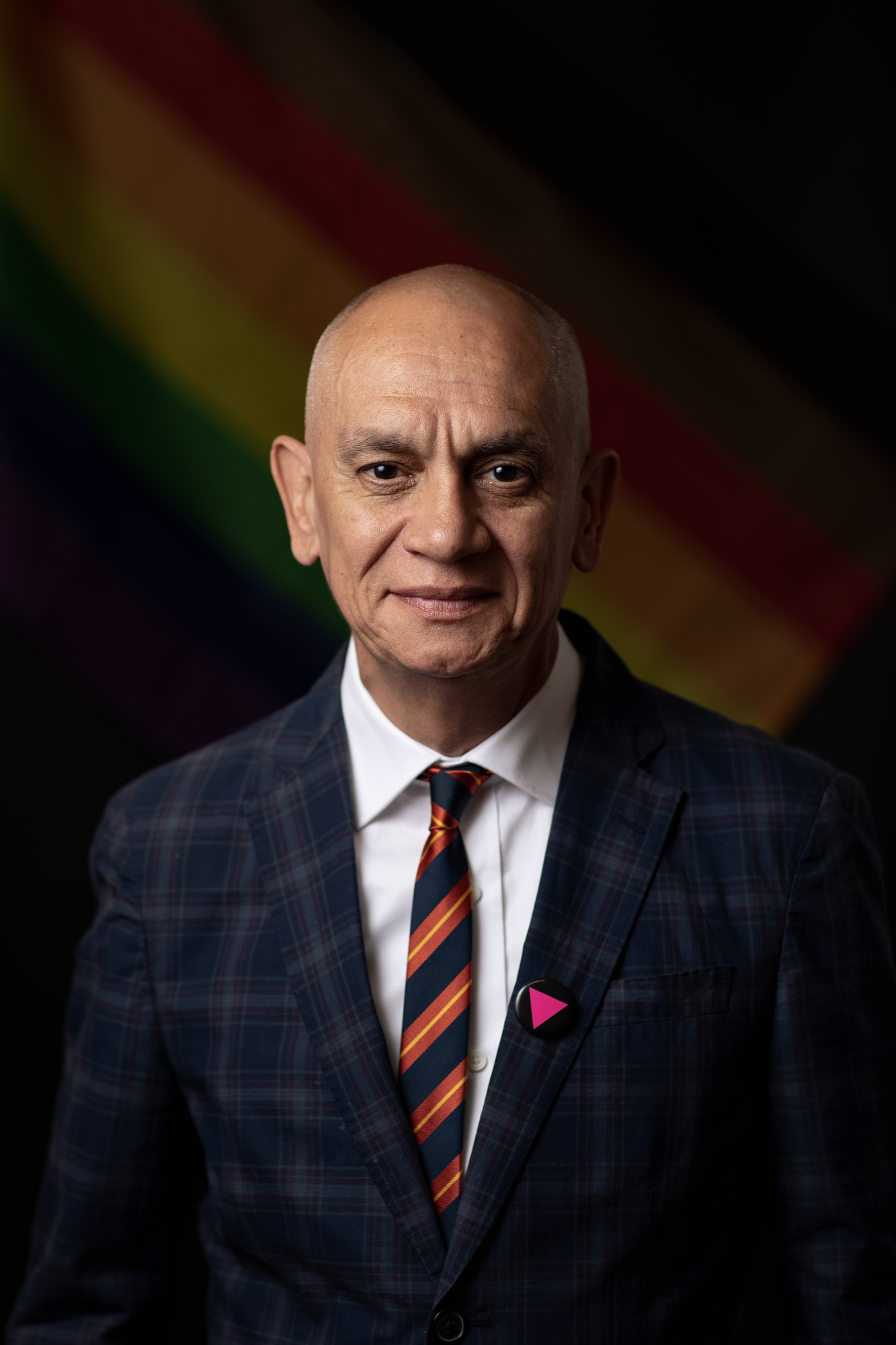 David Acosta was born in Cali, Colombia, and moved to Philadelphia at the age of 10 in the 1960’s and has lived a life of activism fighting for the rights of the LatinX LGBTQ+ Community. He is the founder of GAL-LAY, a queer, Latinx social justice organization in Philadelphia, and from 1985 to 1989 he served on Philadelphia’s Commission on Sexual Minorities, becoming the first LatinX member appointed by Mayor Wilson Good.
Continue Reading
Close 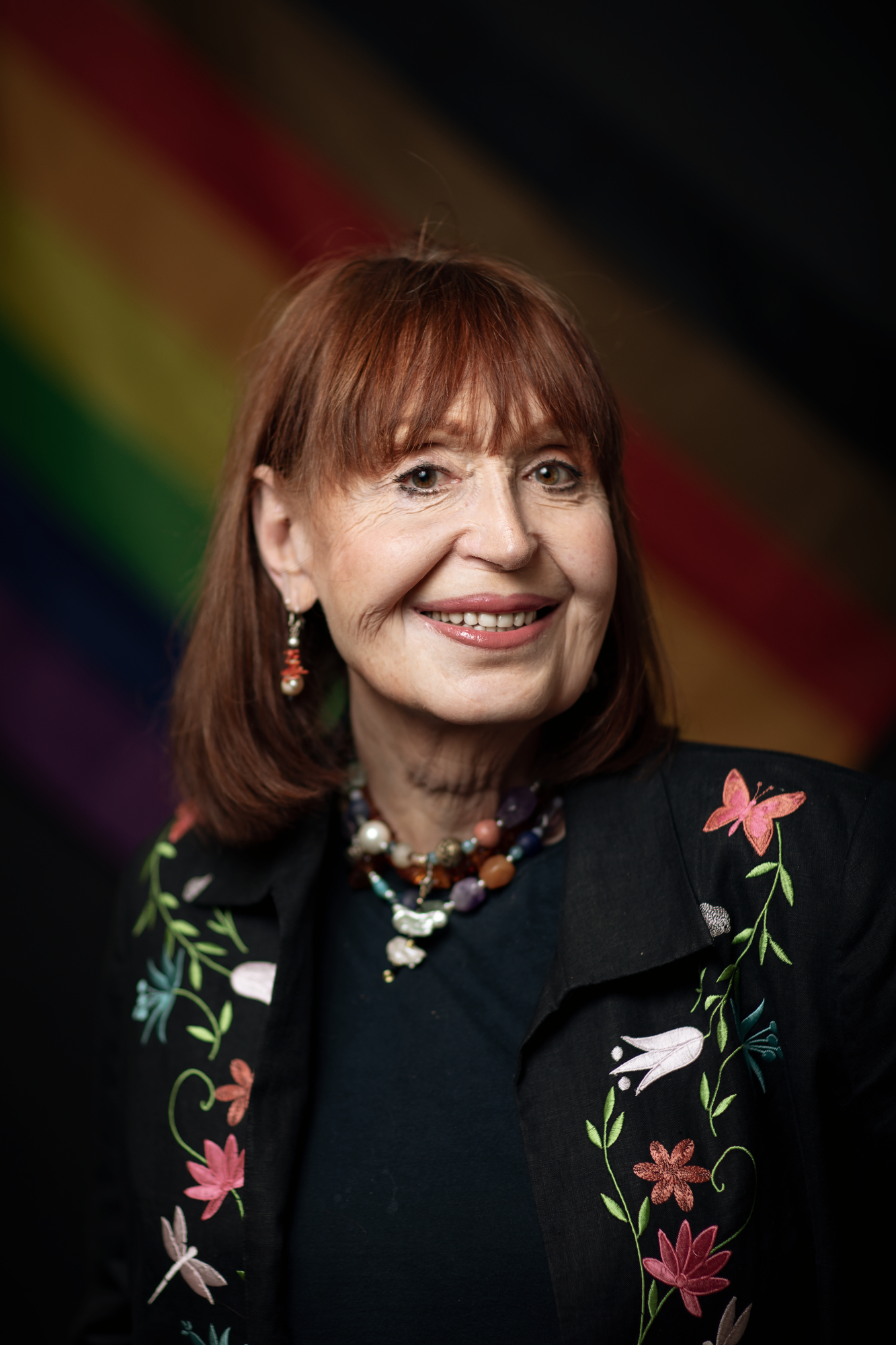 Elizabeth Coffey-Williams is a proud trans-woman active in her community. Elizabeth underwent groundbreaking gender confirmation surgery at Johns Hopkins University 47 years ago in 1972. After an illustrious film career participating in an acting coalition known as “The Dreamlanders,” she co-founded and facilitated Chrysalis Gender group and participated as a board member for Rockford AIDS Care Network. A talented quilter, Elizabeth created a panel for the AIDS Quilt honoring a friend who lost his life to the epidemic. Today, she resides in Philadelphia and facilitates the Transway program at the William Way Community Center.
Continue Reading
Close 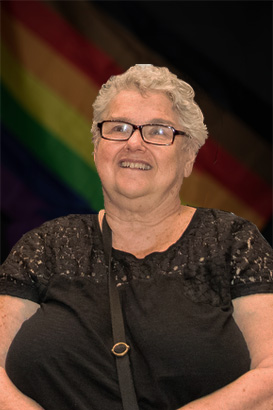 Susan Silverman was an active participant in the movements that arose from the Stonewall Uprising and is considered an iconic pioneer of both the Feminist and LGBTQ+ Civil Rights Movements. She was an early member of the Gay Liberation Front which was founded on the heals of Stonewall, and a founder of Radical Lesbians for women in the LGBTQ+ Community.
Continue Reading
Close 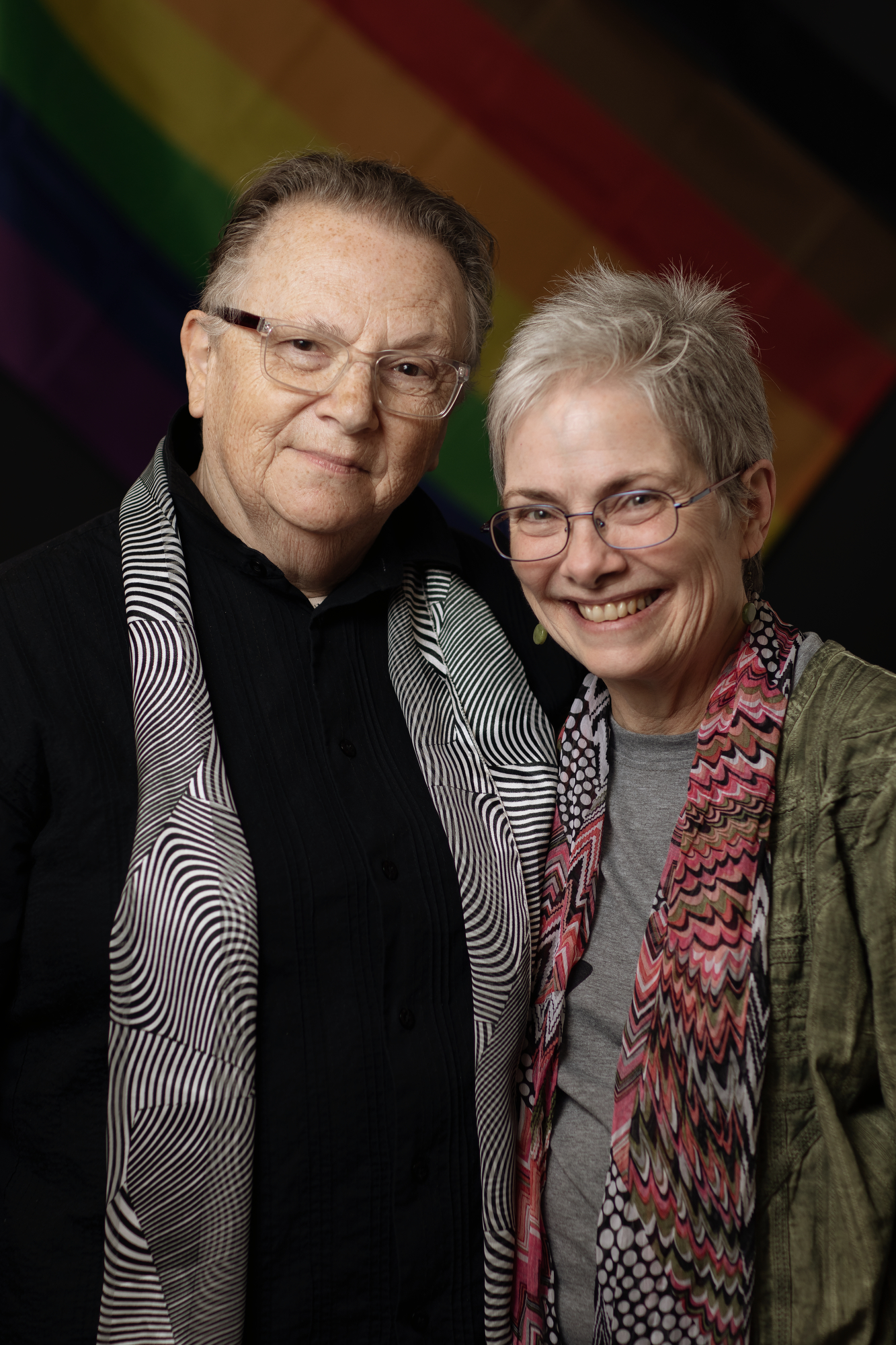 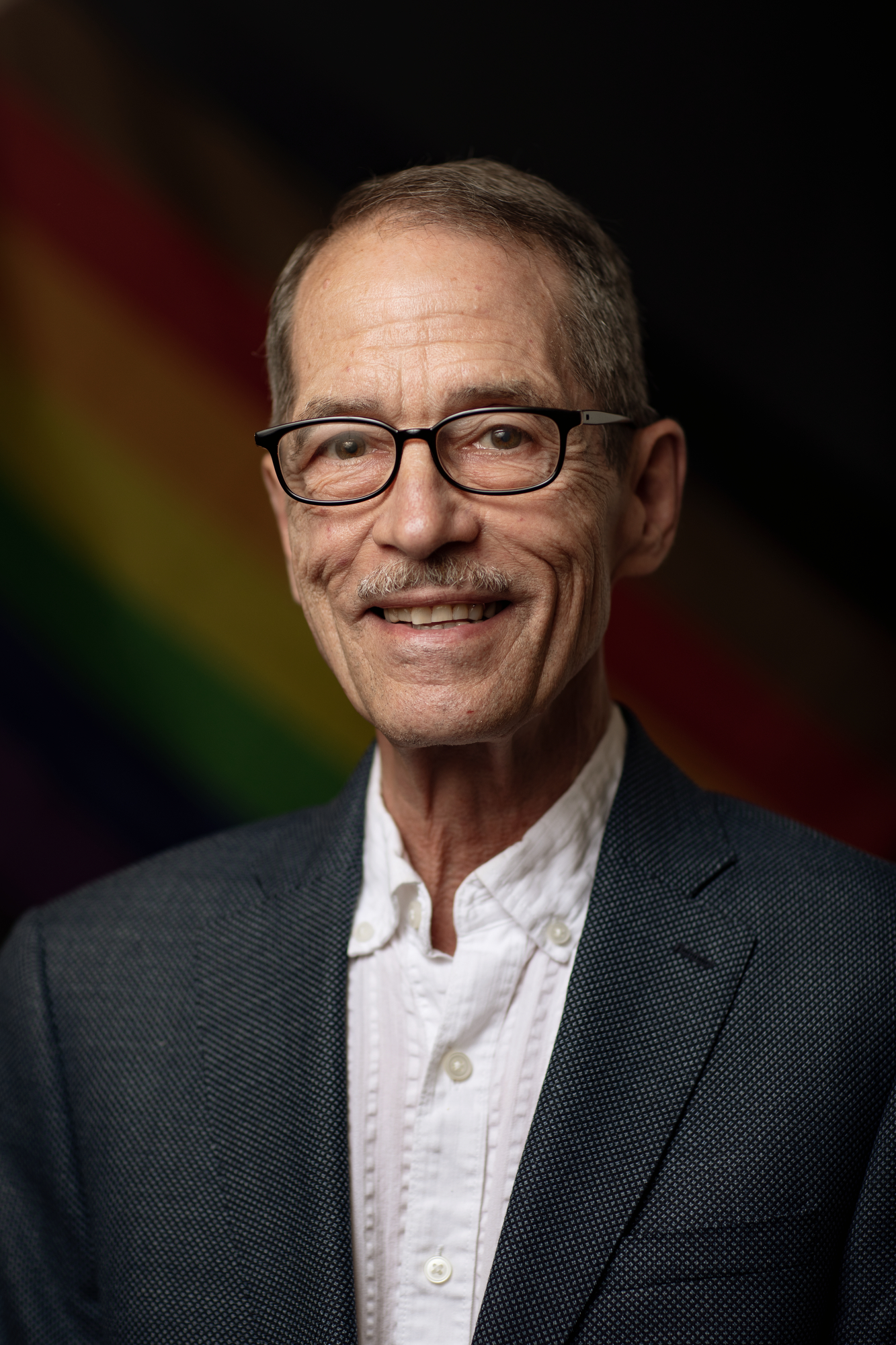 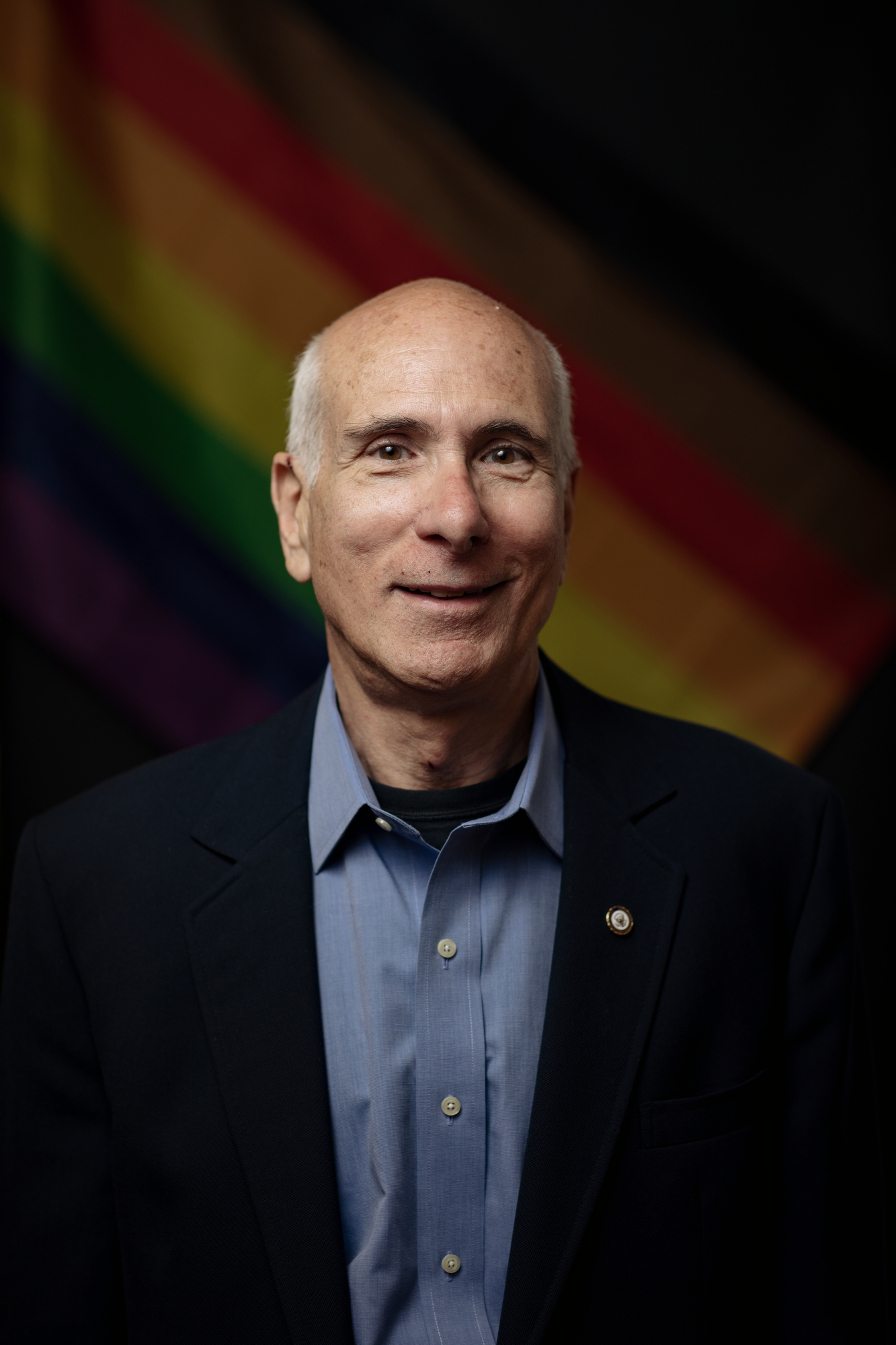 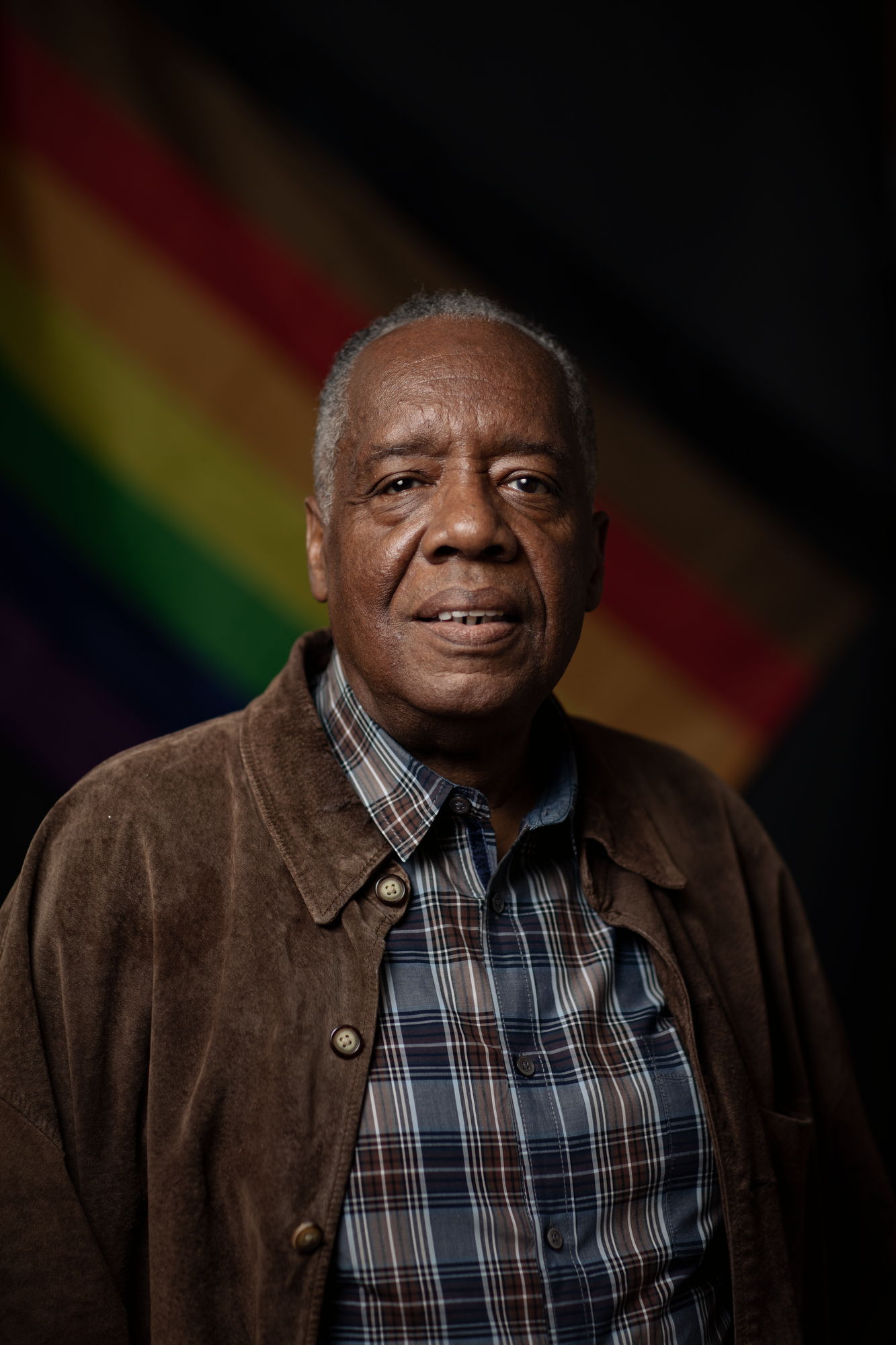 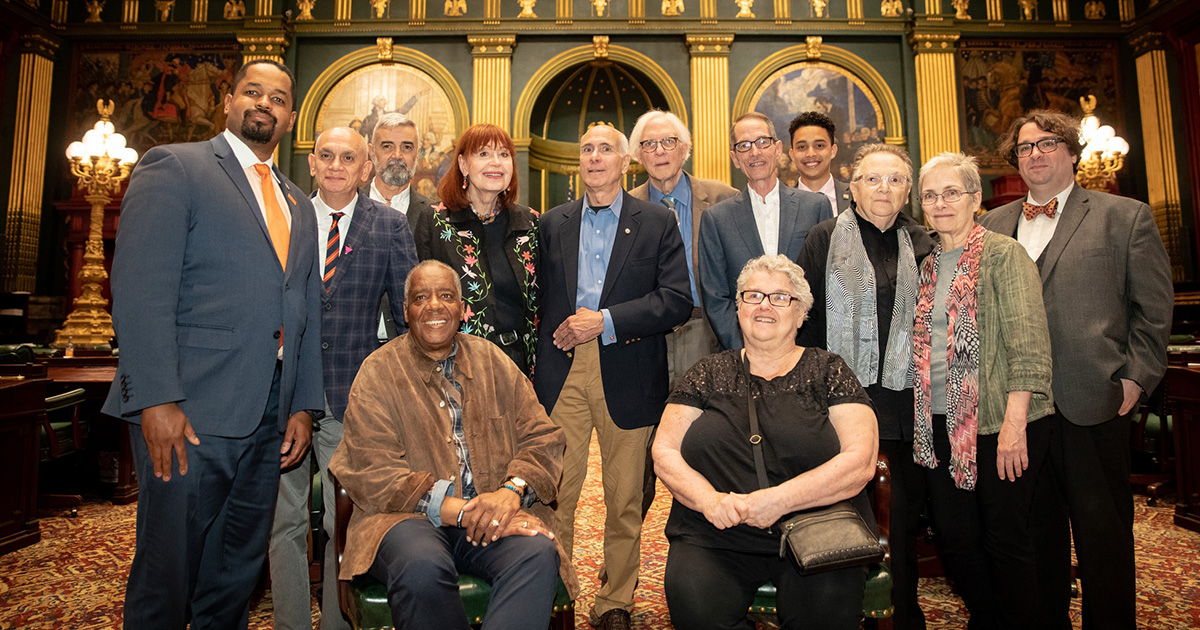